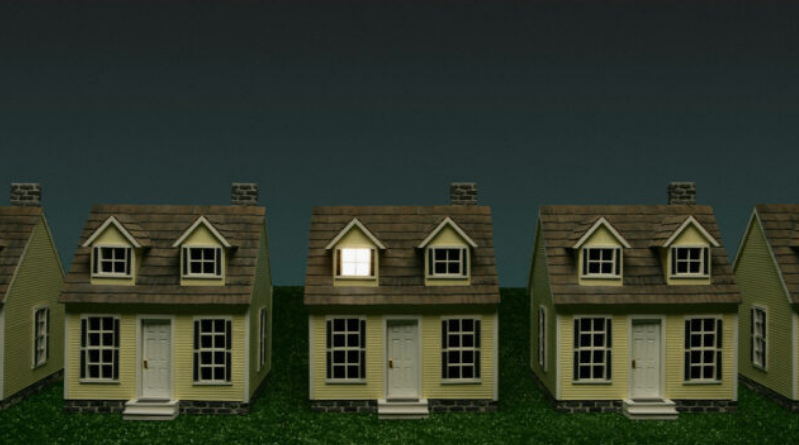 For months now, the drumbeat for reining in Big Tech has been getting louder. Critics have suggested solutions from breaking up Facebook and Amazon to regulating social networks and search engines as public utilities. This summer, the heads of major tech firms were hauled before Congress, and the House Antitrust Subcommittee reportedly is following up with a major report calling for a breakup of the biggest of the Big Tech companies as a capstone to its 15-month investigation.

As fall began, the Senate Commerce Committee announced plans to subpoena top social media company CEOs to compel testimony on the legal provision that provides them broad legal immunity around content on their platforms, and the Senate Judiciary Subcommittee on Antitrust, Competition Policy, and Consumer Rights prepared for hearings on antitrust enforcement. Most significantly, the Department of Justice (DOJ) reportedly started briefing state attorneys general on its proposal to launch a landmark antitrust lawsuit against Google — the most important anti-tech antitrust action since the 1998 case against Microsoft.

There is clear legal, regulatory, and political momentum behind taking action, and soon there will be no turning back. The question is: Is anti-tech antitrust the right tool to address America’s biggest technology problem?