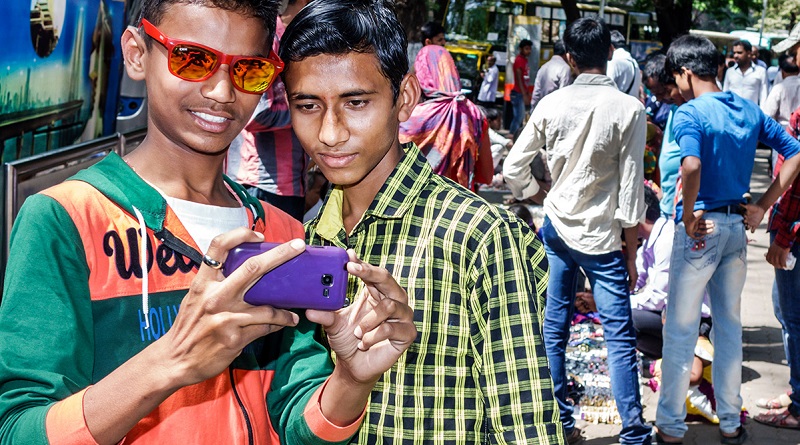 Competing in the Huge Digital Economies of China and India

The global digital economy crossed an important milestone recently: the number of internet users in two countries — China, with just over 800 million users, and India, with 500 million users  – surpassed the aggregate number of internet users across 37 OECD countries combined. In both countries, users spend more time on the internet than the worldwide average of 5.9 hours per day. They also have room to grow; China has just under 60% of its population online, while India, with one of the lowest rates of internet penetration in the world, has under 25% of its population online.

While it’s tempting to group China and India together as a block of emerging digital markets, they offer several important distinctions, especially for international entities and countries looking to invest