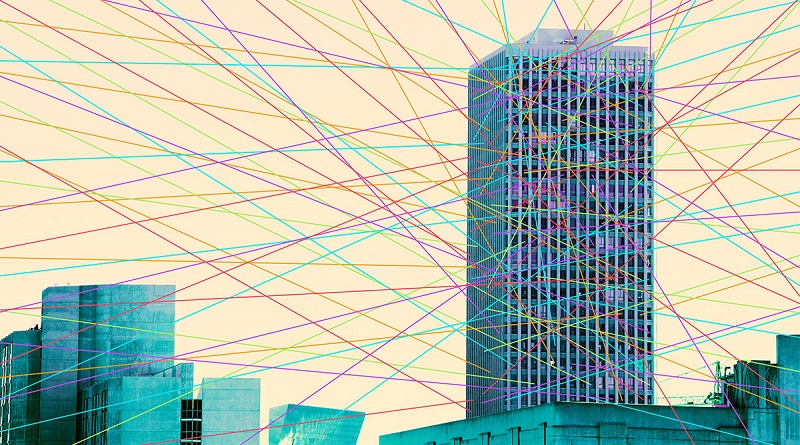 Which Countries Are Leading the Data Economy?

Which countries are the top data producers? After all, with data-fueled applications of artificial intelligence projected, by McKinsey, to generate $13 trillion in new global economic activity by 2030, this could determine the next world order, much like the role that oil production has played in creating economic power players in the preceding century.

While China and the U.S. could emerge as two AI superpowers, data sources can’t be limited to concentrations in a few places as we have with an oil-driven economy — it needs to be drawn from many, diverse sources and future AI applications will emerge from new and unexpected players. The new world order taking shape is likely to be more complex than a simple bi-polar structure, especially since data is being produced at a pace that boggles the mind.

The Institute for Business in the Global Context@IBGC_Fletcher·
4 Dec

“The pandemic may be the purest test of the world’s progress towards digitalization..." ~ #FletcherDean of Global Biz Bhaskar Chakravorti

The Institute for Business in the Global Context@IBGC_Fletcher·
1 Dec

What makes a #digitaleconomy trusted, resilient & competitive? Launching today, the Digital Intelligence Index tracks the evolution of 90 economies across the globe: https://bit.ly/DIIReport