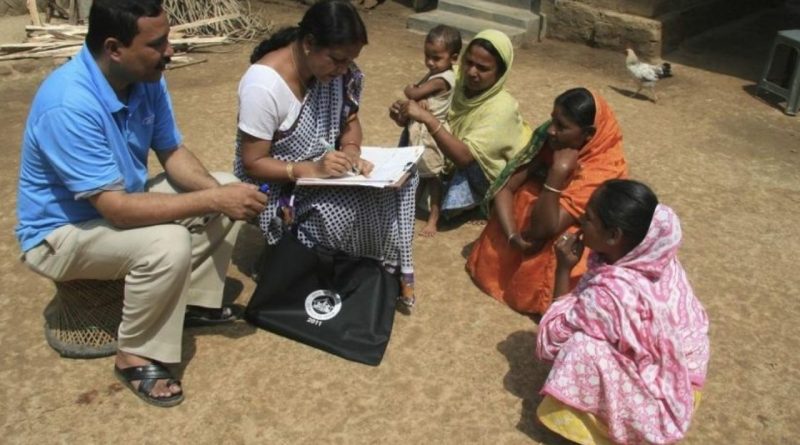 This decade’s Indian national census will be the first to be carried out digitally, explains BBC Sounds Podcast host Gareth Mitchell. While the plan may simplify the collection of census data in the country, COVID-related delays have slowed its progress and there are growing concerns about its accuracy.

Fletcher’s Dean of Global Business Bhaskar Chakravorti explains how data will be collected in the new digital census system, and discusses why the census is likely to miss essential parts of the population, due in part to gaps in the country’s digital infrastructure and issues relating to broadband accessibility. He says that less than half the country’s population has access to a smartphone, and a significant portion of those who do have smartphones do not have access to broadband connectivity.

The adoption and usage of digital technologies between men and women in India also poses a considerable hurdle. Supporting this claim, Chakravorti shares findings from Digital Planet’s Digital Intelligence Index, which ranked India 77th out of the 90 countries studied in regards to it’s digital inclusiveness, and 84th out of 90 in regards to its gender-based inclusiveness. These issues, coupled with the gaps in the country’s broader digital infrastructure, would likely leave the communities most in need of public services misrepresented or miscounted in the proposed digital census program.

Listen to the podcast here