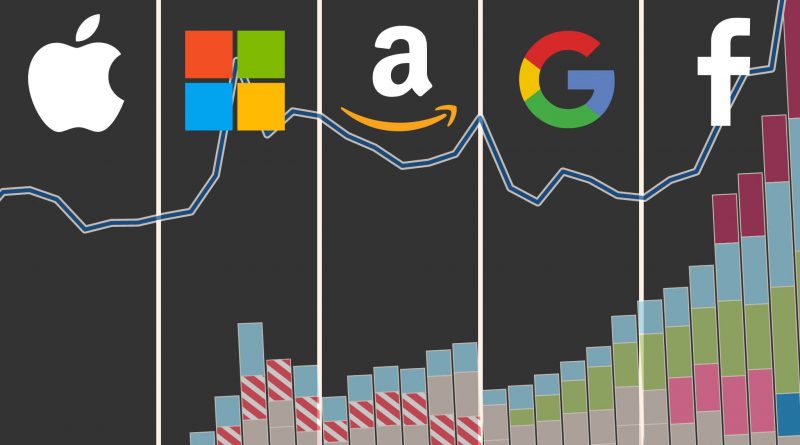 As Amazon, Apple, Facebook, and Google once again find themselves under the national spotlight, policymakers across the globe are turning a critical eye towards antitrust action and considering the possibility of breaking the companies up into smaller pieces. In his latest article for The Conversation, Dean Chakravorti discusses how advocates and opponents of breaking up big technology companies are falling prey to some serious myths and misconceptions.

Dean Chakravorti debunks many misunderstandings, including the widely held belief that user data and Google is comparable to “standard oil”, antitrust is exclusively about money, trust-busting is all-or-nothing, and that COVID-19 and the end of tech bashing.

Arguments for and against antitrust action often use earlier cases as reference points.
The massive 19th-century monopoly Standard Oil, for example, has been referred to as the “Google of its day.” There are also people who are recalling the 1990s antitrust case against Microsoft.
Those cases may seem similar to today’s situation, but this era is different in one crucial way: the global technology marketplace.

The Institute for Business in the Global Context@IBGC_Fletcher·
10 Jun

#FletcherDean of Global Biz Bhaskar Chakravorti states that Democrats and Republicans alike need to be honest about how much #broadband for all will cost, and he suggests that #BigTech can help pay for it: https://bit.ly/3gslhQ4

Emmanuel Gebremeske, F21, hopes to bring expertise developed through a master of international business (MIB) degree from @FletcherSchool and experience at a multinational company back to Ethiopia and launch his own startup.

The Institute for Business in the Global Context@IBGC_Fletcher·
8 Jun

Join Ravi Chaturvedi, @planetdgtl's Director of Research, this Thursday, June 10, as he discusses the intersections of #fintech, innovation, and #datagovernance in a webinar hosted by @IIEPGW & @ElliottSchoolGW.

While recent #cyberattacks have been blamed on Russian criminal gangs rather than government actors, some cybersecurity experts, including Fletcher Professor Susan Landau, think Russian authorities quietly tolerate and collaborate with #hackers: https://bit.ly/2Sjfh4f