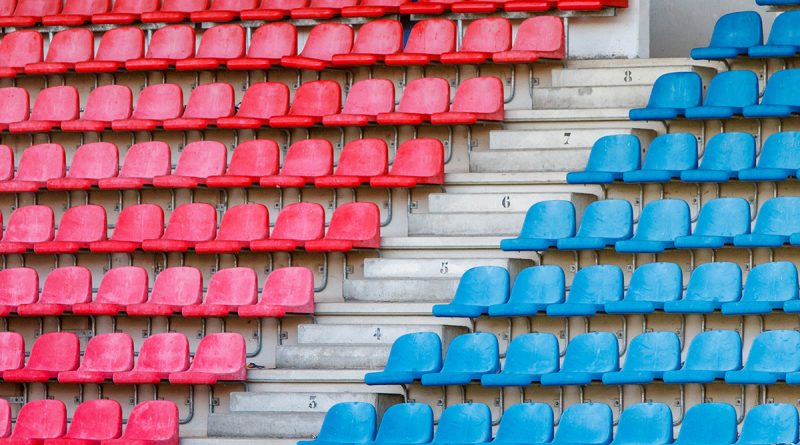 Over the past few months, Digital Planet has studied and analyzed the racial divides of the pandemic and the exacerbation of systemic inequities in access. In its latest study Digital Planet turns its focus to gender disparities and examines COVID-19’s disproportionate impact on women, first noting the pay gap, followed by occupational disparities in workforce representation.

In the US, women make 82¢ for every man’s $1––a significant disparity that is exacerbated by factors like race and education. As the pandemic rages on, women are bearing the brunt of it on multiple levels: 1) as essential workers on the frontlines; 2) being over-represented in occupations that are not conducive to working from home, and losing jobs crucial to their economic stability; and 3) being under-represented in jobs that could shift to a digital medium, and all this while paying the price of chronic pay gaps and an unequal division of household labor.

In 2018, the women-to-white men median annual earnings ratio stood at 82¢ overall. However, layering the structural inequities of race and gender paints a vastly different picture. Black and Hispanic women face the largest wage gap differential when compared to a white male’s $1, making just 62¢ and 54¢, respectively. While Asian women appear closest to bridging the gap, earning 90¢ at the median, the diversity among the community’s sub-groups warrants further scrutiny. For example, Vietnamese American women make 67¢ and Nepalese American women make just 50¢ to a white male’s $1.

Strikingly, reflecting on the gender pay gap in absolute dollars demonstrates the staggering extent to which women of all races lose out on potential income, compared to a white male. Compounding the wage differential over the course of a typical 40-year career, white women earn $527,440 less than their male counterparts, while Black women face losses of $941,600. Hispanic women suffer the biggest deficit of all––an astonishing $1.12 million dollars. Given that men rise through the ranks faster and their incomes grow at higher rates than women, these figures likely underestimate the true earnings gap in a woman’s lifetime.