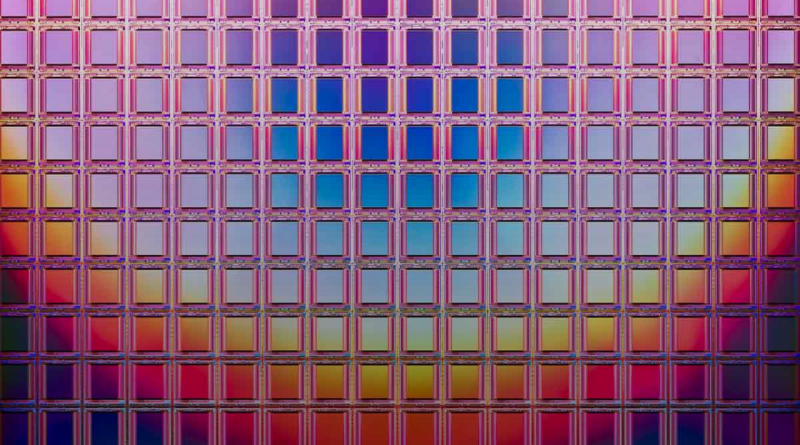 In his latest article in Harvard Business Review, Fletcher Dean Bhaskar Chakravorti discusses how tech companies looking to bolster diversity may need to go to where diverse talent lives, not the other way around.

Read an excerpt from Dean Chakravorti’s article below:

If the tech industry wants to address its longstanding issues with diversity in its ranks, tech companies may need to go to where diverse talent lives, not the other way around. So, where should these companies look? Crunching data on where Black, Latinx, and female STEM graduates live; where lower cost of living removes certain barriers to entry; and where digital infrastructure is reliable and affordable enough to be conducive to remote work, this article identifies six states — Georgia, Texas, Delaware, Virginia, Connecticut, and Maryland — that rank high on the Tech Talent Diversity score and are outside the traditional tech clusters of California, New York, and Massachusetts.

It is no secret that tech has had a long-standing diversity and inclusion problem. The homogeneity of the industry isn’t just a superficial issue — it’s arguably a root cause of many larger issues that plague tech. It has implications for justice and fairness; it also results in devastating flaws in the industry’s own products. Consider unjust facial recognition technologies that exacerbate discrimination against people of color or virtual reality headsets — designed primarily by and for men — that could cause women to feel nauseous. These are just two examples of products in an industry with an insufficient diversity of perspectives going into the product design. Now, amid building social pressure, the industry is pledging to take new steps to narrow its persistent diversity gap.

Tech companies have made similar promises before, but have had little success in following through. Consider the case of Google, which has been among the more transparent when it comes to its challenges. Its proportion of employees from underrepresented backgrounds barely budged over the period between 2014 and 2018. In the meantime, since 2016, it had cycled through three chief diversity officers. Google’s 2020 annual diversity report shows some improvement, but is still far from any semblance of balance: 5.5% of employees identify as Black or Black and any other race, and 6.6% identify as Latinx or Latinx and any other race, and 32.5% employees identify as women. Google is not atypical; its industry peers have similarly skewed statistics. Amazon and Apple show relatively higher proportions of Black and Latinx employees because of the greater representation of such communities in the retail and warehousing units of these companies.

But now, the pandemic and the changes it has brought about in how work gets done provide an unprecedented opportunity for a turning point. One roadblock on the path to closing the diversity gap is the extreme geographic concentration of tech companies, which limits the industry’s ability to connect with, recruit, and retain talent from a widely dispersed pool. Seventy-five percent of venture capital funding is concentrated in just three states — New York, California, and Massachusetts — and more than 90% of technology-intensive innovation-sector growth between 2005 and 2017 occurred in just five metro areas, of which four — New York, Boston, San Francisco, and San Jose — are in those three states.

The Institute for Business in the Global Context@IBGC_Fletcher·
21 Jan

Congratulations to #FletcherGAIA PhD candidate @Kinspears on being awarded the @WorldPeaceFdtn Research Support Grant to help fund her work focusing on #WPS #gender #feministIR and #FemSecSt!

The Institute for Business in the Global Context@IBGC_Fletcher·
20 Jan