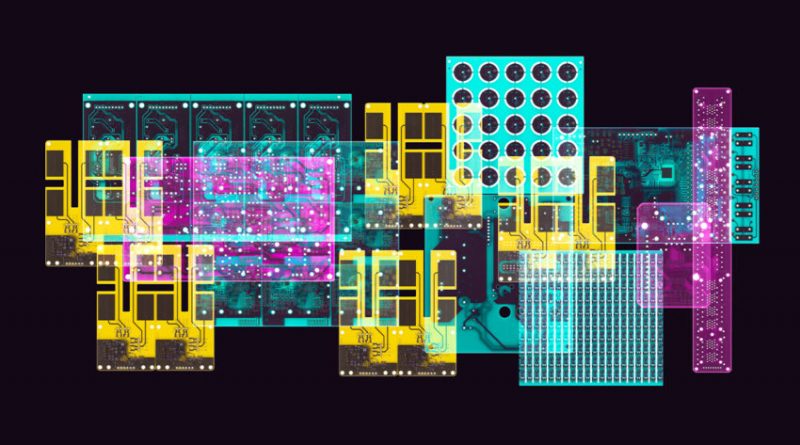 Key insights from Digital Planet’s Social Distance Readiness Benchmark, which analyzes 42 countries on their ability to enter and exit lockdowns during COVID-19, was featured in Harvard Business Review.

As the world races to contain the spread of Covid-19, socially distant modes of working have become the norm. What that looks like, however, varies wildly. Countries have taken vastly different measures to stop the spread of the virus. Some, such as India, mandated complete lockdowns. Others, such as Singapore, have been more measured in turning off face-to-face working and only declared a lockdown recently. And some, such as Brazil, have even dismissed the need to do so. Many countries, such as Germany, Denmark, New Zealand, among others, are planning a cautious re-opening and in the United States, President Trump has given each state the license to set its own easing calendar.

As such, the world effectively has launched a sweeping series of experiments, testing not only how to flatten the curve of the pandemic’s spread, but also how possible it is for their economies to survive when they move whatever is possible online. In other words, we are living through the purest test imaginable of the internet — and are quickly discovering how able it is to recreate a facsimile of the economy-as-usual. This dependence on the online facsimile will be the state of affairs for a significant period even as countries gently lift their lockdowns in phases.