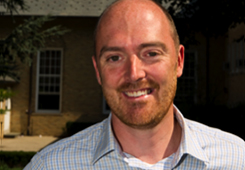 Hugh Gallagher, an Associate Professor in the Department of Physics and Astronomy, participated in the 2016-2017 Instructional Technology Exploration Program (ITEP), offered by Tufts Educational Technology Services. Here, he reflects on using the Piazza discussion tool in his undergraduate class.

What was the teaching challenge you were hoping to address?

Last semester I was teaching Physics 13, “Introduction to Modern Physics.”This course is a pre-requisite for upper level physics, and the enrollment was 44 students. The course introduces wave-particle duality and challenges classical notions, so for engaged students some cognitive conflict between classical and quantum notions is inevitable. In this class, I make heavy use of small group discussions, both during recitations (which students are required to attend), as well as during lectures. In addition, I try to implement active learning techniques including clicker questions. The recitations are taught by a graduate student, and during lectures I am assisted by two undergraduate learning assistants who help facilitate the small group discussions.

My goal was to be able to react more dynamically during class to the results of small-group discussions. One issue is that during the ~5-10 minutes that are allotted to a typical activity, I rarely have time to sit in on the conversations of more than a handful of groups. In particular, for groups that are approaching the problem in unexpected ways, I prefer to sit in on their conversation for as long as needed. I was hoping to finda way to capture a snapshot of overall class performance during these discussions.

Have you tried anything in the past to address this?

For this semester you asked students to submit their group activities via Piazza. How did that work out for you?

I tried using Piazza for in-class discussions during two classes later in the course. We were covering nuclear and particle physics and were moving at a fast pace through the material. The first class required a short text response and the impression (confirmed in a discussion with the learning assistants) was that it went well. My learning assistants let me know after class that I hadn’t given the students enough time or warning to fully enter their responses though, so I was more careful about that during the next class.

The second in-class activity was about 10 minutes, and involved them uploading a photo of a Feynman diagram to describe a particle physics reaction. They didn’t have any trouble with this technically, and I was able to quickly browse the uploaded diagrams to spot a common incorrect response, which I then used as an example for the class to discuss. I thought that was helpful–the common wrong answer was not one I would have guessed.

Will you continue to use Piazza for future courses?

Piazza seems to have a lot of nice features -the ‘Intro’ question to the students was their opportunity to tell me one thing they were confused about or interested in, and those responses were very helpful in shaping the last two classes. The technology (including uploading photos) seems completely intuitive to the students and the fact it is already integrated into Trunk is pretty attractive to me. I think that the next time I teach this class I will definitely use Piazza for in-class discussion and pre-class questions. 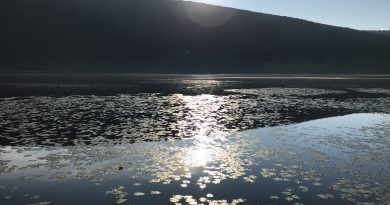 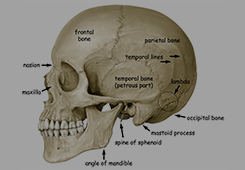 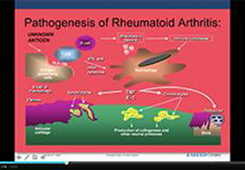