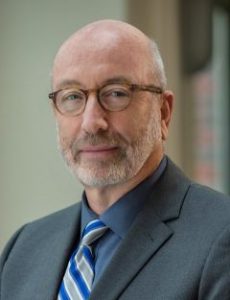 Michael Klein worked with a group of 4 others to construct a new dataset on capital controls.  The paper the group wrote, “Capital Control Measures: A New Dataset,” will be published in the IMF Economic Review and presents an updated and extended dataset of capital control restrictions on both inflows and outflows of 10 categories of assets for 100 countries over the period 1995 to 2013. It discusses in detail the construction of the dataset and characterizes the data with respect to the prevalence and correlation of controls across asset categories and between controls on inflows and controls on outflows, the aggregation of the separate categories into broader indicators, and the comparison of this dataset with other indicators of capital controls.

Prof. Klein also worked with Carlos Arteta (the World Bank) and Jay Shambaugh (Council of Economic Advisors) on research that was published in the World Bank’s Global Economic Prospects titled, “Exchange Rate Regimes and Capital Controls.” The essay explores the empirical linkages between a country’s choice of currency regimes and of capital flow measures.

In a policy memo for The Atlantic Council, who is now partnering with Fletcher, Prof. Klein and Pavel Vidal wrote about the need for financial development in Cuba as it reforms its economy.  They identify five  main challenges facing Cuba, and outline recommendations for both the Cuban and US governments. The memo is completed and will be published soon.