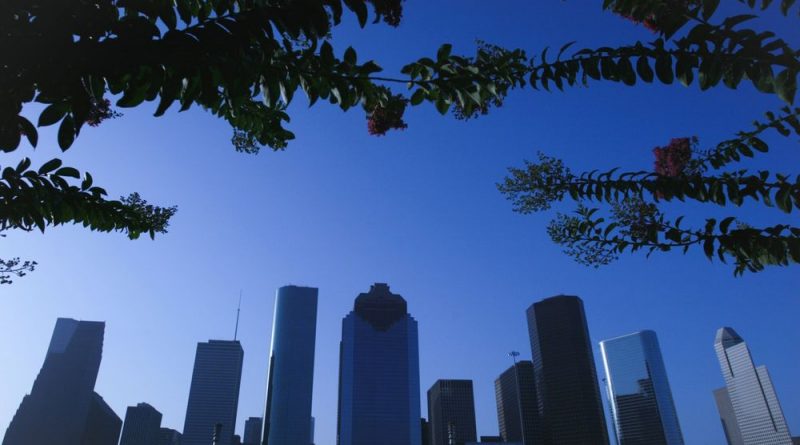 After last summer’s racial justice protests, numerous tech companies promised to hire, retain and promote more from the Black community. Now another summer is upon us and not much has changed. The industry has a track record of insufficient action on diversity despite consistent promises.

How can tech CEOs do better? Let’s begin first with a major roadblock: the extreme geographic concentration of the industry and its workforce. Seventy-five percent of venture capital funding — which is mostly in tech — has been captured by New York, California, and Massachusetts, with the focus heavily on the tech superclusters of the San Francisco Bay Area, Boston, New York and Seattle. Ironic, indeed, for the industry that is meant to be the de-concentrator and the killer of distance.

In an industry that experiences fast growth and a perennial war for talent, hiring managers tend to be both risk-averse and expedient: They hire from the same places, often close to these hubs, because it’s harder to spot and recruit talent from a distance. But a firm based in Boston or Seattle is going to run into the reality that less than 2% of the Black workforce lives in Massachusetts and less than 1% lives in Washington state. Almost 60% of the Black labor force lives in the South.

The pandemic could have made long-distance recruiting easier. Remote work could have opened possibilities for hiring managers to cast a much wider net. It hasn’t so far — but the remote working window is still open. Many tech companies have extended flexible working policies for the post-pandemic era. Some, such as Facebook, have pledged to let their employees continue remote work indefinitely.

So, where to look? Atlanta, with a majority Black population, has emerged as the go-to city for Black talent, with Google, Microsoft, among others setting up satellite offices there. It ranked 10th in tech employment nationally, and is a hub of Black tech entrepreneurship, and is home to several excellent academic centers, including Georgia Tech and Emory University, as well as Morehouse and Spelman, two preeminent HBCUs. Then there’s Miami, with its majority Latinx population, which became the top destination for remote workers last year.

But although Atlanta and Miami offer some of the largest and most diverse STEM talent pools of all U.S. cities, both are already well above the median in cost of living. Neither is “under the radar” any longer.