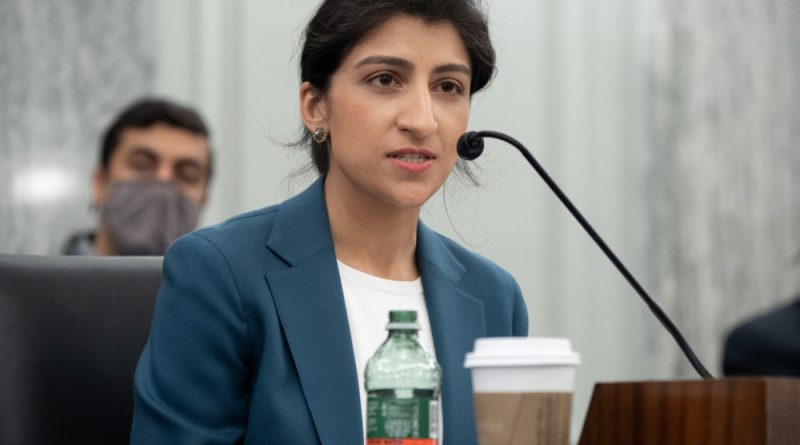 In his latest article in Foreign Policy, Fletcher Dean of Global Business Bhaskar Chakravorti discusses the obstacles that Federal Trade Commission chair Lina Khan faces in reframing the fundamentals of the antitrust complaint against Facebook. In Chakravorti’s opinion, the best she can do may be to do nothing at all.

A poisoned chalice is not the most welcoming of gifts for a new chair of a major federal agency. But that is what legal scholar Lina Khan has been handed as she arrives at her office at the Federal Trade Commission (FTC), with media coverage more befitting a rock star than a regulator. She is breathlessly described as a legal wunderkind and her “Amazon’s Antitrust Paradox” may already be the most widely talked about note in the history of the Yale Law Journal. Even Sen. Ted Cruz said he looks forward to working with her—and you know that puts her in an extremely select club. The clock is ticking on her very first assignment—to refile an antitrust complaint against Facebook and convince a federal judge to reconsider a complaint he so expeditiously threw out. Khan has under 30 days.

The best thing Khan can do? Nothing.

Congress ought to make the next move and do the responsible thing by getting its act together and reaching an agreement over a slate of bills it has been bickering over, creating a modern regulatory infrastructure for today’s tech. U.S. lawmakers ought to stop cheering Khan from the sidelines and egging her into a legal skirmish. Instead, they need to do the hard work of taking the longer view—bringing antitrust law to the digital age before refiling another complaint. Unless our lawmakers create the right framework and agency responsible for regulating the digital industry, Khan’s FTC—and U.S. consumers—will be drawn into near-term battles while the actual war rages on.