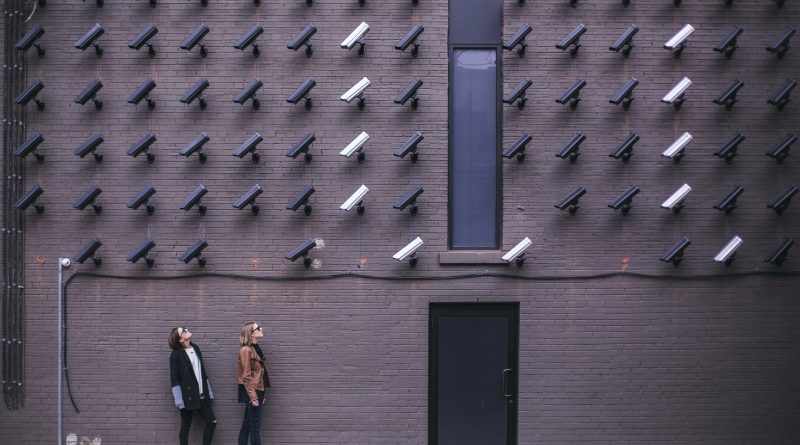 It seemed like the beginnings of a redemption story of epic proportions. In the early days of the COVID-19 pandemic, the Big Tech surveillance capitalists, such as Amazon, Apple, Facebook, and Google, which had been in the public crosshairs only weeks earlier suddenly became essential to survival. With worldwide lockdowns, everything that could be moved online went digital, handing us the purest test yet of Big Tech’s usefulness for our very day-to-day survival—from work to school to telemedicine, entertainment, and sadly even goodbyes. Despite complaints of Zoom fatigue, jittery connections, the many challenges of online learning, and more, the internet mostly held up. Throughout the spring, it seemed as if Big Tech was perhaps on its way to earning back some public affection and becoming the good guys again.

But the goodwill was short-lived; in July, four of the biggest Big Tech CEOs were hauled up and grilled remotely from Capitol Hill. In August polling, 45 percent of American adults said they wanted presidential candidates to be more critical of the industry, a 5 percent jump from the previous year. The House antitrust panel chair, Democratic Rep. David Cicilline, is finally poised to rein in the industry. This month, the Justice Department will brief U.S. states on its plan to launch a landmark antitrust suit against Google, and the Senate Judiciary Subcommittee on Antitrust, Competition Policy, and Consumer Rights will hold a hearing on enforcement of antitrust laws.