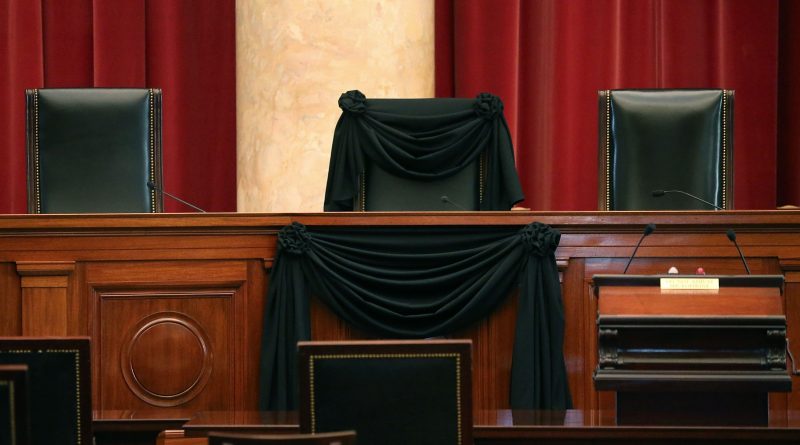 Excerpt taken from Bhaskar Chakravorti’s article in The Hill

But as an unpaid, uninvited advisor, here is my recommended strategy to the president. His best bet now is to turn his back on Senate Majority Leader Mitch McConnell (R-Ky.) and leave the Supreme Court seat vacated by the passing of Ruth Bader Ginsburg unfilled until after the election.

Of course, that is not the course he is taking. I am sure, curious person that he is, he would ask: Why?

Before I answer that question, let me share what, in my opinion, game theorists would call a dominant strategy for Democrats. Commit to a credible threat: Promise that if they win the White House and Senate, they will abolish the filibuster and expand the size of the Supreme Court if the Republicans push through a new justice in the lame duck period. This is what my own senator, Ed Markey (D-Mass.), has promised. The rest of the party needs to join him. Sen. Kamala Harris (D-Calif.), Joe Biden’s running mate, is warm to the idea of expanding the court. This could neutralize a conservative tilt to the makeup of the court. Of course, this is risky. Biden has not been supportive of such “court packing” proposals in the past — but now the game has changed.