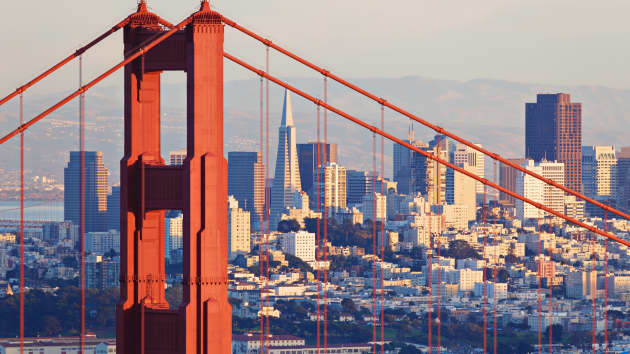 Bhaskar Chakravorti was interviewed on CNBC about new antitrust laws to rein in Big Tech power, including merger restrictions on the largest firms. He says that while venture capitalists are probably right that acquisition prices could slide under new merger restrictions, entrepreneurs will still have a drive to innovate.

Many lawmakers are eager to rein in the power of the largest tech companies: Amazon, Apple, Facebook and Google.

But some of their proposals could actually hurt the smaller companies they’re meant to protect, venture capitalists warned CNBC.

VCs are particularly concerned about efforts in Congress to restrict mergers and acquisitions by dominant platforms. Some of those proposals would work by shifting the burden of proof onto those firms in merger cases to show their deals would not harm competition.

While proponents argue such bills would prevent so-called killer acquisitions where big companies scoop up potential rivals before they can grow — Facebook’s $1 billion acquisition of Instagram is a common example — tech investors say they’re more concerned with how the bills could squash the buying market for start-ups and discourage further innovation.

Of course, venture capitalists and the groups that represent them have an interest in maintaining a relatively easy route to exiting their investments. A trade group representing VCs, the National Venture Capital Association, counts venture arms of several Big Tech firms among its members. (Comcast, the owner of CNBC parent company NBCUniversal, is also a member.)

But their concerns highlight how changes to antitrust law will have an impact far beyond the largest companies and how smaller players may have to adjust if they’re passed.