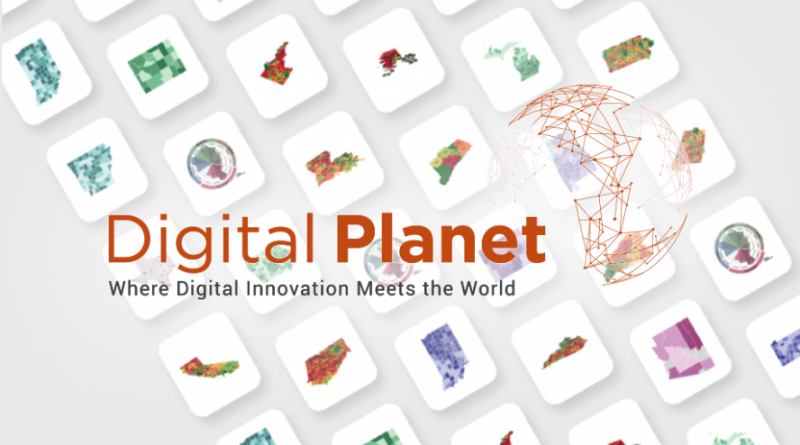 At the height of the pandemic, millions of Americans learned that they would be receiving stimulus checks of up to $1,200 as a small buffer against the financial hardship many were facing. Over half of survey respondents said they planned to use the money to pay bills or buy basic essentials like food. Within two months, 159 million Americans had received these payments, yet many of the poorest and most vulnerable had to wait much longer for checks or debit cards, some of which never arrived. Those who never received their payment—disproportionately “non-filers” who are lower income and not beneficiaries of programs like Social Security—were told by the IRS to fill out a digital form online. One major barrier to this solution: lower income people are less likely to have internet at home, and the connection spots like schools and local libraries they had relied on in the past were closed. A year after the first round of stimulus checks were announced, up to 8 million Americans had not received the payment to which they were entitled.

Americans are more reliant on the internet than ever. Yet access remains far from equal. As the pandemic highlighted, high-speed broadband is a necessity to work, learn, shop, and connect with one another. Digital inclusion is not only an added source of resilience in times of crisis, but it is the first step toward financial inclusion for the most vulnerable Americans. It’s a necessity for children who increasingly rely on the internet to do their homework and advance academically. Those on the wrong side of the digital divide find it hard to access the same economic opportunities available to their connected peers.

Compared to our global peers, the US is lagging on cost, speed, and access to the internet. After years of inaction and delay, Congress has finally reached a compromise, and is committing billions through the infrastructure bill to expand broadband access across the nation. Now the work of allocating those resources begins. Unfortunately, we still do not have a clear picture of the digital divide. What we do know is that current commitments are far below what is actually required—$240 billion—to achieve universal broadband. What steps might the Biden administration take to bring clarity, more resources, and progress to the challenge of the digital divide?

New research from the Institute for Business in the Global Context and Digital Planet identifies key facets of the digital divide: access, inclusion, institutions and digital proficiency. The research also examines racial, socioeconomic, and urban-rural distributions, and uses this analysis to work toward clarifying the nature and extent of the digital divide in the United States. The resulting framework provides policymakers at all levels important information to consider when developing a strategy to address America’s digital divide, an issue that is only becoming more pressing as time passes.