The 2014/15 Ebola crisis in West Africa triggered many extraordinary responses, one of the most outstanding was the public-private quest to develop a vaccine. The Ebola vaccine program is so remarkable because it marks a rare example for a successful public-private partnership in the Global Health roam and also because the various actors involved managed to pull off processes that usually take many years in only months.

With generous support from the IBGC, I had the opportunity to interview and meet with a number of actors from industry, different governments, International Organizations, and foundations and trusts to develop a clearer picture of what exact role each group played in the quest for a vaccine and what dynamics truly moved the needle. Traveling through Switzerland, Germany, and the United Kingdom I gained terrific insights and returned with many more questions than I had when I set off.

One key reason for why this particular public-private effort was more successful than previous undertakings was the significant contribution from the pharmaceutical industry. The private sector in the past has struggled with defining and filling its role in health-focused PPPs. Not so with the Ebola vaccine development. Why though was the industry so involved this time around? What motivated its active participation and its contribution of serious resources?

I am pondering these questions as a convincing answer will be a crucial piece in the puzzle for recommendations for future neglected disease emergencies. Surely no disease is like any other and even another Ebola outbreak in the future might look drastically different than the one we just battled. Some argue that the world simply got “lucky” this time around, as various research efforts were already underway developing vaccine platforms into which Ebola could simply be plugged into. I see some merit in that argument, but the question remains of why reallocate expensive research staff away from other projects to accelerating the Ebola vaccine development while not knowing the eventual demand, not having meaningful procurement agreements in place, and not even having a solid indication for whether and how the vaccines would perform in trials nor what efficacy standards they would have to satisfy remains.

Eager to try to understand the behavior and motivations of the industry better, I developed the below four hypothesis while on the road:

As I return to my desk in Medford, I hope to find more clarity on what factors, or combination of factors, really drove the industry’s involvement. Motivations might differ between the different industry actors and the role of leaders in the various businesses should make a difference in itself. I look forward to engaging with my colleagues at Fletcher and Tufts as I am trying to crack these questions in order to clarify the role for business in health emergencies. 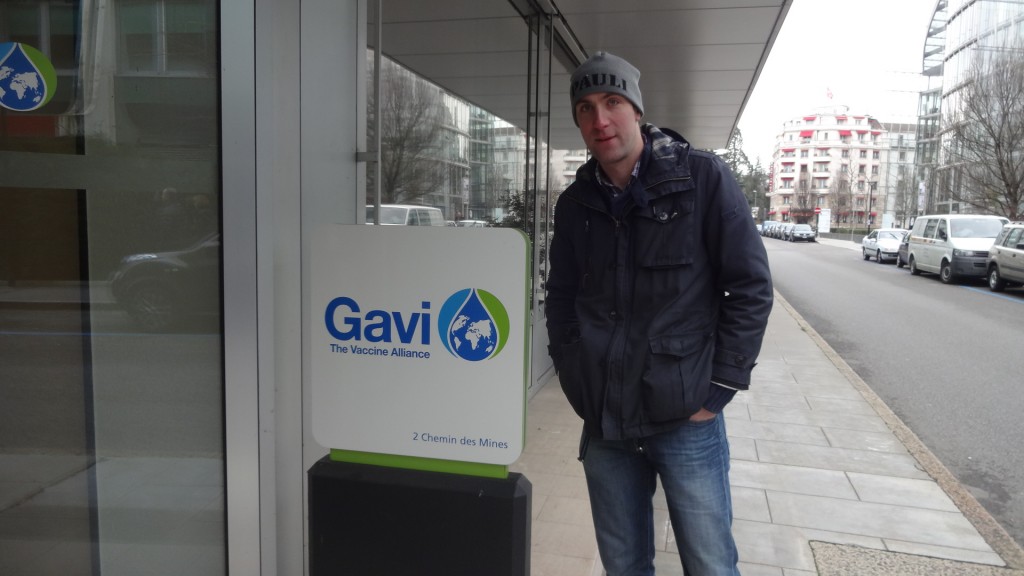