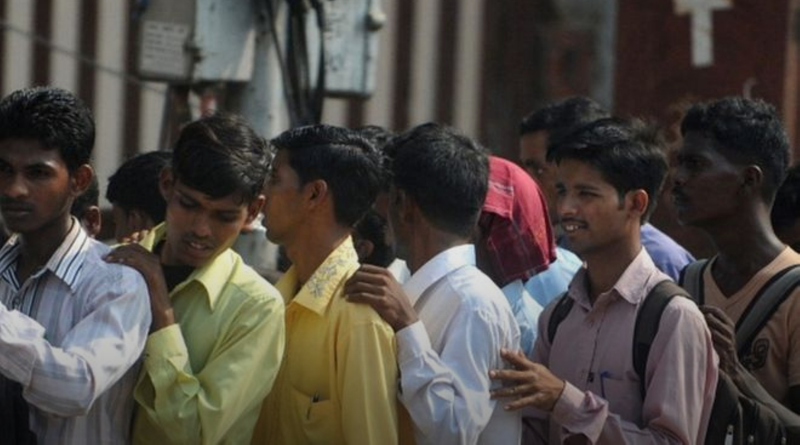 Nirmala Sitharaman, India’s Financial Minister, recently criticized millennials for their lack of economic engagement. According to him, the generation’s consumer habits are negatively effecting India’s GDP and economic prosperity.

Retorting this lofty accusation is Dean Chakravorti, who explains the socio-economic factors behind the generation’s changing behavior and subsequent economic woes. Millennial’s apprehension towards marriage, the popularity of the “sharing-economy” and downbeat employment statistics are just some of the forces causing this shift in consumerism. To strengthen India’s buckling economy, Chakravorti suggests that Sitharaman ask why the economy isn’t delivering the jobs, skills and better pay that Modi promised instead of making broad generalizations.

Read his article in @thehill: https://thehill.com/opinion/technology/581398-two-birds-one-stone-closing-the-digital-divide-and-facing-down-mark

Read his article in @thehill: https://thehill.com/opinion/technology/581398-two-birds-one-stone-closing-the-digital-divide-and-facing-down-mark

At this semester's #FletcherReads the Newspaper event on Oct 20, we invited experts from Fletcher to discuss the debated topic of #ESG (environmental, social & governance) investing & its potential impact on #globaldevelopment.

Read about the event here: https://sites.tufts.edu/ibgc/fletcher-reads-the-newspaper-will-esg-investing-save-the-world/

Join @IBGC_Fletcher for the #IBGCSpeaks event this Friday, November 12th, where my colleague Ragu Gurumurthy will discuss "The Future of Digital, Climate and Work: How You Can Shape It." Register: https://bit.ly/3H0Z5ck