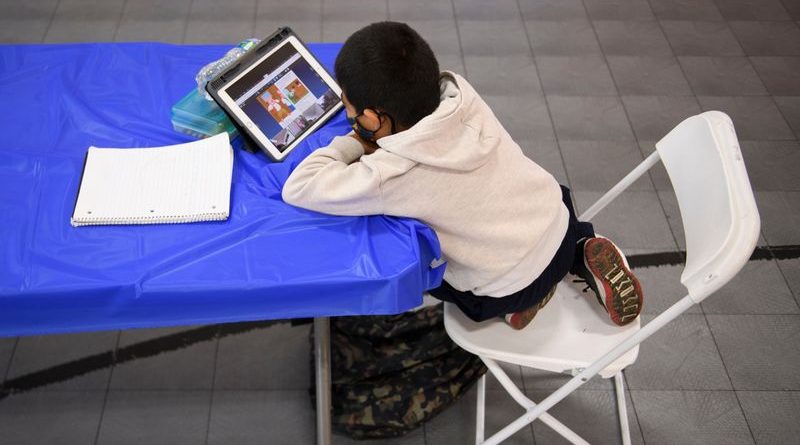 President Joe Biden’s $2 trillion infrastructure plan is smart to look beyond ports and potholes. But I worry about the part of the plan aimed at expanding broadband. It’s both too ambitious and not ambitious enough.

Make no mistake, broadband is infrastructure. It’s unacceptable that American schoolchildren have to piggyback on the Wi-Fi provided by fast-food restaurants to submit homework, and adults have uneven internet access as they hold down remote jobs, apply for jobs, or make Covid vaccine appointments. The problem needs fixing — and soon.

But the Biden plan doesn’t ask for enough money to fix it. It proposes a $100 billion budget over eight years to close America’s digital divide, similar to a parallel bill in Congress. These proposals are predicated on an incorrect FCC mapping of the country’s digital infrastructure that estimates that there are “fewer than 14.5 million” people who lack broadband internet access. The estimate is so far off the mark that the current acting FCC chair, Jessica Rosenworcel, has acknowledged it and commissioned a proper mapping of broadband nationwide.

A more reliable count by an independent research group, BroadbandNow, estimated that 42 million Americans were without broadband and they live in both rural and low-income urban areas. Moreover, the Biden plan calls for “future-proof” broadband, as America’s current broadband standard measured in internet speeds is already out-of-date. The broadband standard is a minimum download speed of 25 Mbps. In Denmark, the average actual download speed was almost 5 times faster; in Switzerland and South Korea, it was over 4 times faster. Taking all of this into account and applying the FCC’s cost structures, my research team estimates the budget needs to be at least $240 billion — more than double the current target. An inescapable conclusion is that the plan’s budget is not ambitious enough and has a budget shortfall of $140 billion.