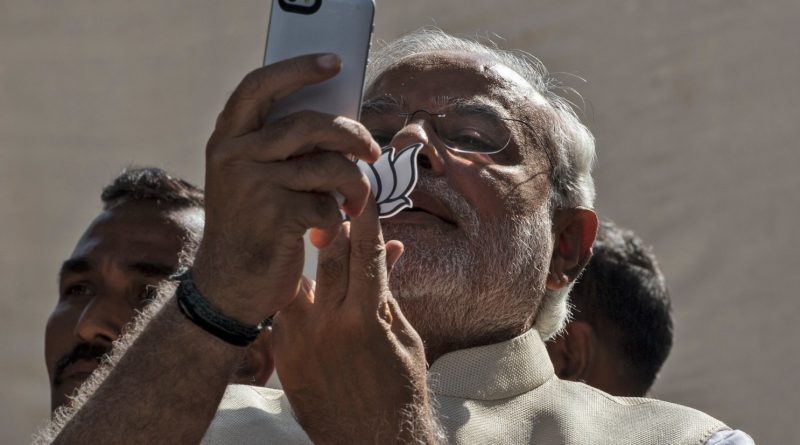 One can’t quite call it a coup, but U.S. policymakers are settling in for a long siege of the Big Tech citadel.

In late March, digital CEOs were digitally hauled to Capitol Hill to answer questions about their failure to preempt the very real attempted coup that happened on the same hill in January. The hearings were part of a push to reconsider a law that shields tech companies from responsibility for the messages carried on their platforms.

At the same time, a bill in Congress is poised to overhaul U.S. antitrust laws with profound implications for the industry. Prominent critics of Big Tech in the White House and Federal Trade Commission are poised to come aboard. Meanwhile, no less than 10 legislative initiatives targeting Big Tech lie in wait in the House of Representatives. Even critics on the Supreme Court are weighing in. And all this doesn’t even count antitrust lawsuits still pending from the previous administration.

What is striking about these proposed actions is they are far-reaching in their scope but narrow in their consideration of the markets these companies serve. That is, these efforts mostly focus on U.S. consumers. That is too narrow a frame for an industry with products that are borderless (except in the few countries that block them).

As of 2020, 55 percent of Facebook’s revenues came from outside the United States and Canada, while 53 percent of Alphabet’s revenues, Google’s parent company, are from non-U.S. markets. The share of overseas revenue is increasing as emerging markets grow faster than wealthier ones. The effects of U.S. policy and regulatory actions ripple everywhere; conversely, developments abroad have feedback effects back home in the United States.

On the rare occasion when U.S. tech policymakers do look overseas, they focus on two markets: China, as the alternate reality and closest Big Tech rival, and the European Union, as the world leader in holding Big Tech accountable. Influential writers on tech’s global impact reinforce the narrow outlook by focusing on lessons to be learned from Europe or on how to compete with China. That’s a mistake. Such an outlook compounds the U.S.-centricity of lawmakers and comes at a cost to U.S. consumers and public policy.