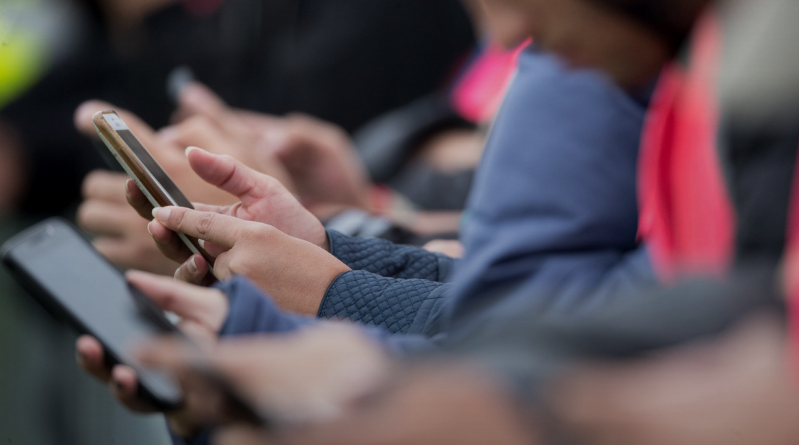 In his latest article in Foreign Policy, Fletcher Dean of Global Business Bhaskar Chakravorti discusses the spread of misinformation across social media platforms, which has increased as we draw closer to the 2020 presidential election.

Read an excerpt from Dean Chakravorti’s article below and explore recent research from Digital Planet on the how vulnerable U.S. states are to misinformation.

As the remaining days before the U.S. presidential election dwindle, misinformation is approaching a crescendo—and the big digital platforms are racing to keep up. This week, Twitter will turn off some of its features and Google has changed its search results. Facebook, meanwhile, will ban all new political advertisements for the week in advance of the election, has blocked the conspiracy theory group, QAnon, and has deleted a post by President Donald Trump claiming COVID-19 is less lethal than the flu. Most recently, both Facebook and Twitter have been drawn into a fiery controversy for intervening—hiding, blocking, and then unblocking—a front page story in the New York Post about Joe Biden.

Inevitably, digital platforms will struggle to keep up. Fact-checking organizations will do their best to refute untruths, yet after the genie has escaped the bottle, there is little they can do, since untruths travel further and faster than facts. Witness the New York Times’ Daily Distortions section devoted to all the news that is, in fact, not fit to print; it will serve as amusement for the Times’ regular readers, sure, but it is hard to imagine that it will do much to persuade those who already mistrust the mainstream media.

And that points to what is missing from existing efforts to battle fake news. The major social media platforms are adopting blunt instruments to tamp down misinformation. But misinformation, like politics, is local. It plays to individuals’ fears, anxieties, predilections, hopes, and desires. Often, the kernel of misinformation campaigns is a real local incident, which is then distorted. (For example, a video that Trump supporters claim shows shredded mail-in ballot applications in Pennsylvania actually seems to show shredded “print production waste.”) Then, there is no getting around the fact that some parts of the United States are more vulnerable to misinformation campaigns than others; and some parts are also more likely to be targeted with misinformation because they play an outsized role in determining the outcome of elections.

The Institute for Business in the Global Context@IBGC_Fletcher·
24 Nov

Will the panel change Prof. Drezner's mind on #globalcollaboration or will he convince the crowd? Come hear @DanielDrezner and our thought leaders from #tech #media #government & #civilsociety talk about #DefeatingDisinformation on Dec 2, 2022. Register: https://bit.ly/DefeatingDisinformation

The Institute for Business in the Global Context@IBGC_Fletcher·
22 Nov

The Institute for Business in the Global Context@IBGC_Fletcher·
21 Nov

"To save Twitter, however, the choice is unambiguous: Musk urgently needs to fire himself. This is not because his opening act has been so chaotic but for deeper structural reasons," writes Dean of Global Business Bhaskar Chakravorti in @ForeignPolicy