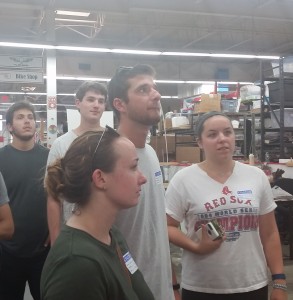 We got a chance to checkout the setup of their equipment stations: 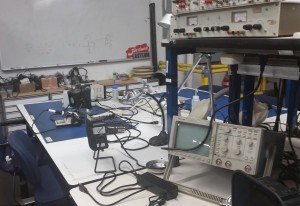 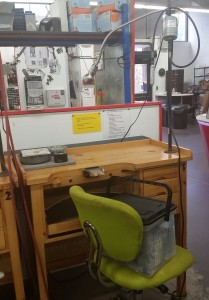 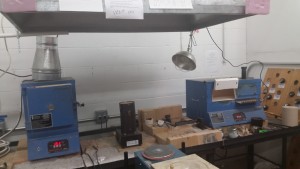 as well as their storage methods: 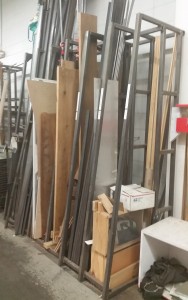 We met the Overhaul robot featured in BattleBots and spoke with one of its makers. 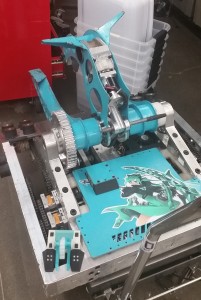 We checked out some of the builds to gain inspiration for projects in Bray. 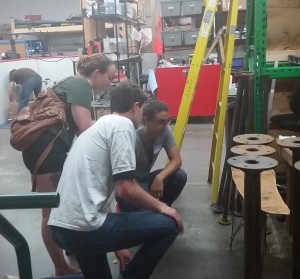