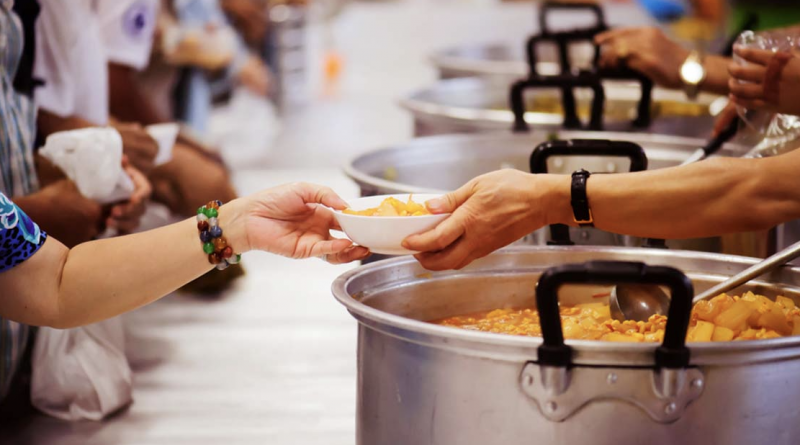 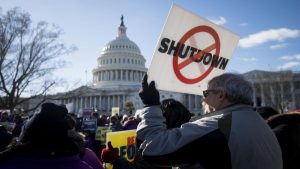 As the US Government shutdown has reached day 35, many food-concerned Americans are questioning what it means for not only federal employees, but also for our food system as a whole. Government is integral to many aspects of America’s food system, from FDA inspections and food research funding to SNAP benefits, federally funded public school lunches, and a plethora of nutrition support programs for low income families and seniors. Here is a look into our food system under government shutdown: