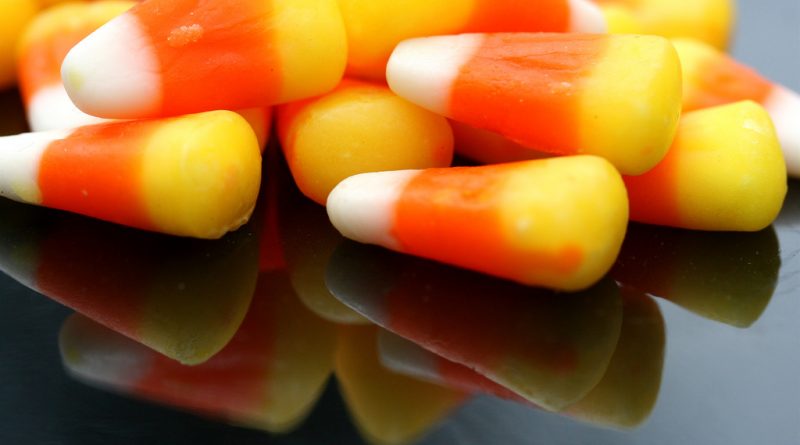 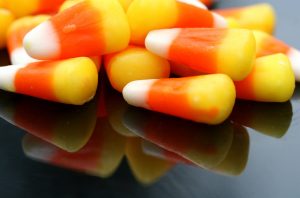 Halloween is over and the numbers are in. The top-selling Halloween candy in Massachusetts is (drum roll) Sour Patch Kids, according to a survey done by online supplier CandyStore.com. They also determined that Americans spent $2.7 billion dollars on candy this trick-or-treat season. That’s a lot of Sour Patch Kids, which also topped the list in Illinois, Nebraska, and Maine.

Also interesting that the most widely-popular candy seems to be candy corn, which was #1 in states as different and far apart as Alabama, Idaho, New Mexico, Michigan, South Carolina, and Rhode Island.