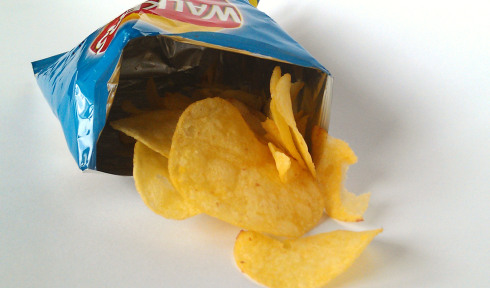 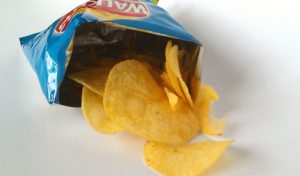 d and Drug Administration is debating new labeling rules and language that some critics think may create further confusion among consumers about what is “healthy” and “natural.”

There’s a move toward the “clean label” on food packaging, but “clean” turns out to be as vaguely-defined as those other terms, with just as much potential to mislead. The debate points up the influence of language choices when we talk about food, as well as the general level of uncertainty about what’s actually in our food (remember that segment in “Supersize Me” where the filmmaker asks random people if they can define what a “calorie” is?).

Most of us probably have a sense that labeling potato chips as “all natural” somehow feels wrong, but the steps toward changing that are far from clear!