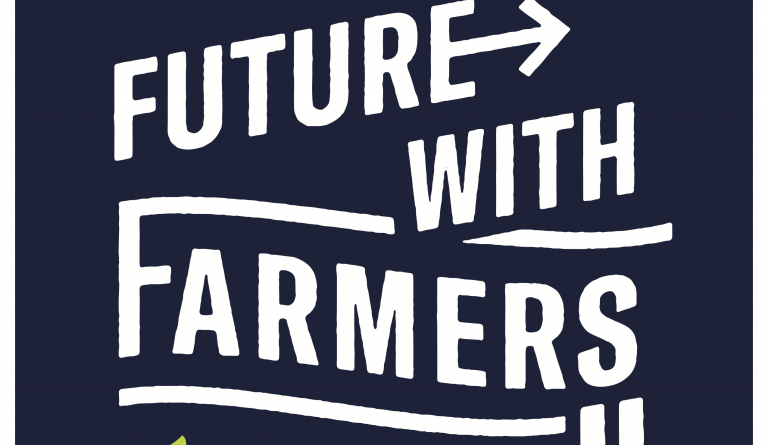 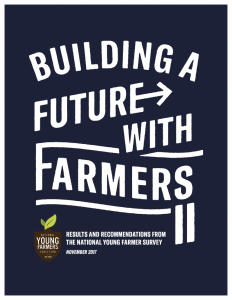 The National Young Farmers Coalition has released the results of a survey of more than 3,500 young and beginning farmers and finds that, not surprisingly, getting access to affordable land to farm ranks #1 among the many challenges they face.

Kathleen Merrigan, who formerly headed the Agriculture, Food and Environment program at Tufts’ Friedman School of Nutrition as well as serving as the U.S. Deputy Secretary of Agriculture between 2009 and 2013, was one of the partners in the survey process.

Merrigan notes that there are many changes underway in U.S. agriculture, including a gendered and generational shift that she characterizes as moving from “Old MacDonald” to “Ms. MacDonald, a college graduate who didn’t grow up on the farm and considers her farming practices to be sustainable or organic.”

Overall, the farmers surveyed expressed more optimism than pessimism, with two-thirds of respondents stating they believed they would eventually make sufficient income farming to meet their life goals.

That’s an idealistic notion in a country where farmers have struggled for parity with other occupations for the past century. The NYFC and other organizations, though, are working toward policies to support these goals, and some audacious new proposals for the Farm Bill have surfaced recently as well, giving more reasons for optimism.