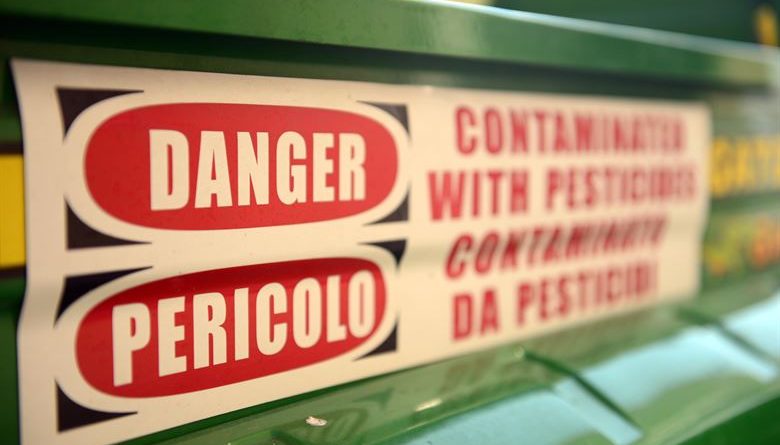 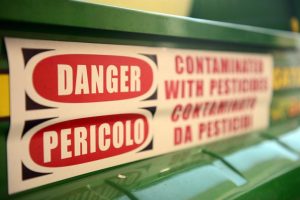 Despite some political momentum toward banning the widely-used weedkiller glyphosate in Europe, the European Commission has voted to extend its approval of the chemical for the next five years, following a last-minute reversal by Germany.

On Independent Science News, Jonathan Latham asks whether this loss means it’s time to reconsider the effort put into campaigns to ban single chemicals. He argues that environmentalists are lost in the trees and missing the forest–that is, fixated on fighting over narrowly- and debatably-defined questions about the toxicity of specific products rather than making a case about the damage caused by agricultural chemical products more generally.