So I answer my office phone one day.  I note the caller ID (“Farzana Hoque”), but the person on the other end is Matt Herbert, a PhD candidate.  Matt and I chat about his reason for calling, but then I ask him about the caller ID.  “Farzana is my wife,” he says.  Then (at my prompting) he goes on to explain that he (a 2010 MALD graduate) met Farzana (a 2012 MALD graduate), during her final semester at Fletcher.  He had just returned from a year living and working in Norway.  They stayed in Boston from 2012 to 2013 (she was working, he continued with the PhD program) while they considered if their relationship might be a keeper.  It was.

In 2013, Matt bought an engagement ring in Nairobi, Kenya, and in 2014, they were married.  Three times.  The first wedding was the one that made everything official, and yet it took place in a car speeding out of Washington, DC.  They needed to fulfill the requirement imposed by their DC marriage license that the formal ceremony be performed in the District.  Matt’s sister, who had obtained legal authority to conduct the wedding, was in the car.  A kiss at the spotlight sealed their “I do’s.”  The second was a “Flash Wedding” — Matt and Farzana’s secret plan to turn a small wedding shower into an actual, though low-key, wedding.  (Matt’s sister officiated this time, too.)

The third wedding took place in Dhaka, Bangladesh — a three-day ceremony filled with dancers, food, and 400 friends and relatives.  Several Fletcher alumni living in Dhaka even made an appearance.

Matt and Farzana now live and work in Washington, DC, except when Matt is in West or North Africa for work or research.  Their life together has already touched on more than the average number of countries, in true Fletcher fashion. 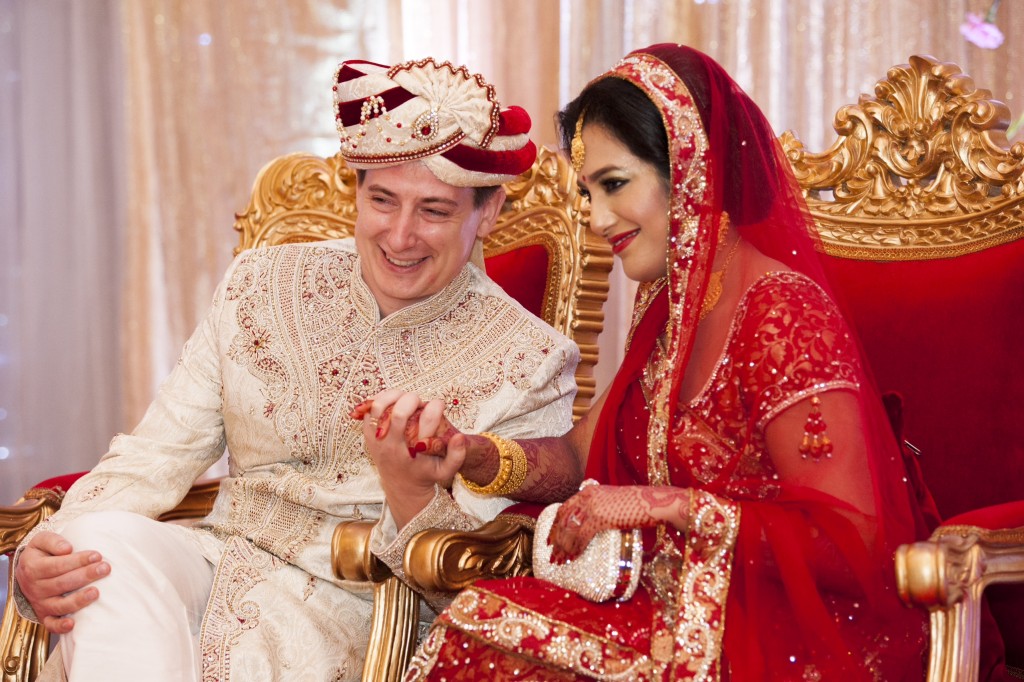