With a semester in their rear-view mirrors, the first-year Student Stories writers are ready to reflect on fall 2016 at Fletcher.  Today, Adi wraps up his first months of graduate study and tells us about the rapid evolution of his career objectives. 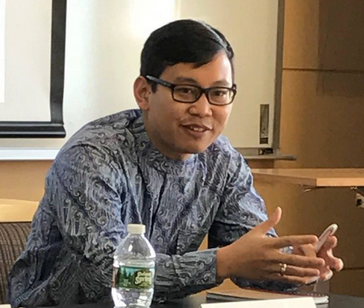 As the clock in Mugar 200 hit 11:30 and I submitted my final exam for Accounting, a realization hit my mind as well: I did it!  My first semester of graduate school was done.  I thought it was special that I began the semester in that exact same classroom.  I reflected back to that first day of my pre-session course in August, a wide-eyed new graduate student attempting to readjust to student life.  I had introduced myself to my classmates as an Indonesian, three years out of undergraduate, looking to identify new ways that the private sector can be involved in development beyond the typical corporate social responsibility programs.  Thinking back to that August day, I also saw how my professional dreams have changed and evolved throughout those five months.

Within the first week of my pre-session, I remember attending two discussion talks by two different faculty members at Fletcher, Professor Kim Wilson and Professor Patrick Schena.  Professor Wilson talked about financial inclusion through the lens of her research into how underserved communities in Jordan were enabled by money-transfer technologies, allowing them to take part in the market economy cycle.  Listening to this talk, I was intrigued by the idea and started thinking about the possibility of bringing the financial inclusion model back to Indonesia after I finish my Fletcher education (or, if the model already exists, to find ways to further develop it).  Here, my interest had already evolved beyond my first-day introduction.  I thought about how I was not attached to the idea of the private sector being involved in development.  I was more interested in looking at a private-sector model being utilized in the development setting.  This is where my interest in Professor Wilson’s talk originated.  Financial inclusion as an way to provide a platform for the targeted community to obtain capital resources, as opposed to simply giving them development aid, is a much more sustainable model. 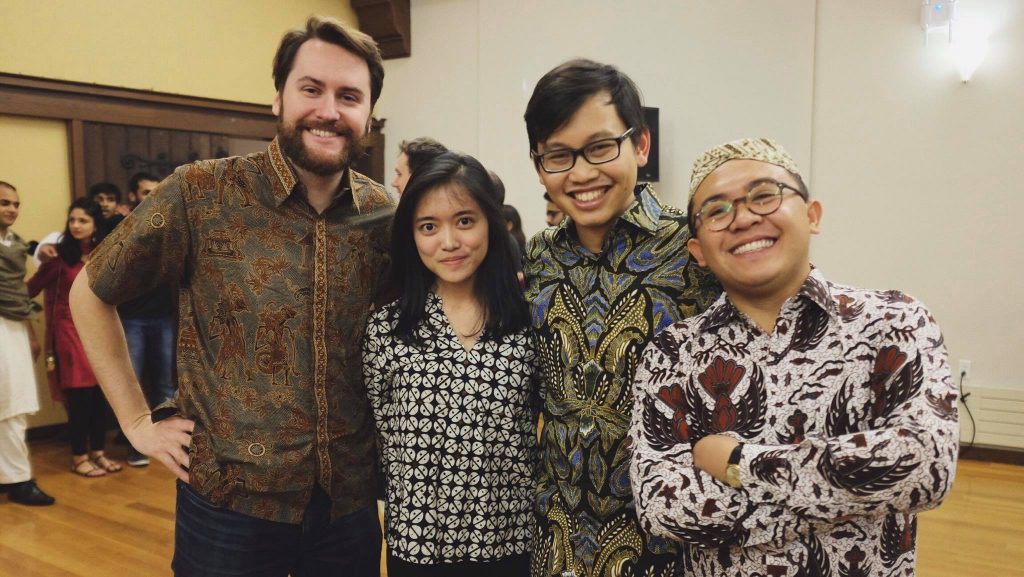 Orientation came and went, and the fall semester began.  I met my new classmates, both first years and second years, exchanging information on what we did before Fletcher as well as what we wanted to do after graduation.  Despite the wide range of interests and backgrounds, I noticed that most Fletcher students wanted to have an impact, be it through non-profits, diplomacy, government, international organizations, entrepreneurship, or the private sector.  It was thus fascinating to hear about different ways that impact can be created.  Personally, I collected these ideas to continue to clarify my personal goals, as well as to see which ideas I could bring back and implement in Indonesia.  Nonetheless, for a while during the semester, my career planning continued to focus on finding ways to implement financial inclusion (through financial technology) and impact investing in the development context.  Then I talked to Professor Alnoor Ebrahim.

Professor Ebrahim introduced me to the idea of social impact bonds.  As a professor of social change, Professor Ebrahim was very familiar with the idea of a market approach to development, as well as the evolution of public-private partnership models.  At that point in the semester, I was pretty deep into my Corporate Finance, Accounting, and Investment Management classes, and I was familiar with bonds.  Nonetheless, I had never heard of the social impact bond model.  As it turns out, it was a model that brought together non-profits, government, and corporations (in the form of investors).  The idea was that non-profits would run a program to answer a particular social need in the society.  This program would be attached to a bond with a set of metrics defining what constitutes success.  An investor would purchase this bond, and should the program reach its success metric, the investor would be paid interest by the government.  Prior to Fletcher, my work was building partnerships between non-profits, governments agencies, and corporations in the health sector in Indonesia.  Thus, this social impact bond model was thoroughly fascinating to me.  The way I thought about my career developed again.  This model was how I would combine my developing interest in financial inclusion with impact investing.  This was the model that I was going to research further to see if it could be implemented in Indonesia.

Looking back, my first five months at Fletcher have been amazing.  The courses, the student organizations, the activities, and the discussions have provided me with incredible insights into what is possible out there.  I came into Fletcher thinking I had a solid grasp of what I wanted to do after graduation.  Yet, as I conclude the winter break at the end of my first semester, I have realized how much my goals have been evolving.  With every new discussion with a professor, lunch talk with a classmate, or simply another session for a required course such as Corporate Finance, I have learned new specific ways my goals can be adjusted.  I am extremely happy that I had this much needed winter break, following the enormous effort it took to complete the first semester.  Nonetheless, seeing how much my aspirations have evolved in these first five months, I personally cannot wait to see what the next three semesters at Fletcher will have to offer. 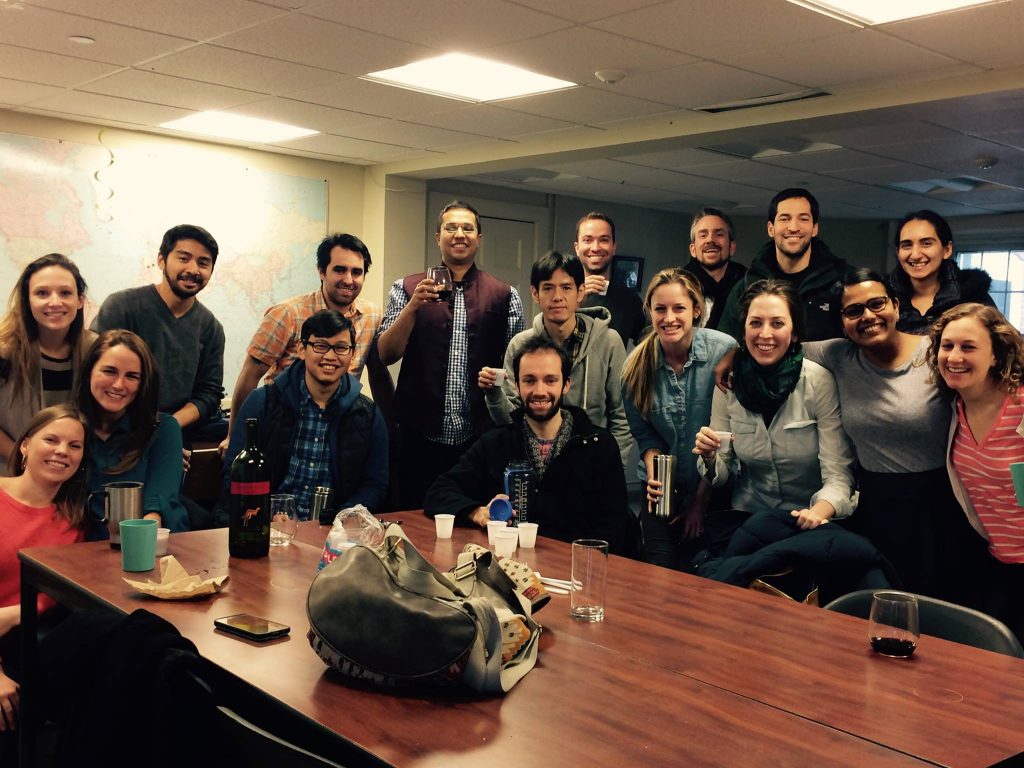