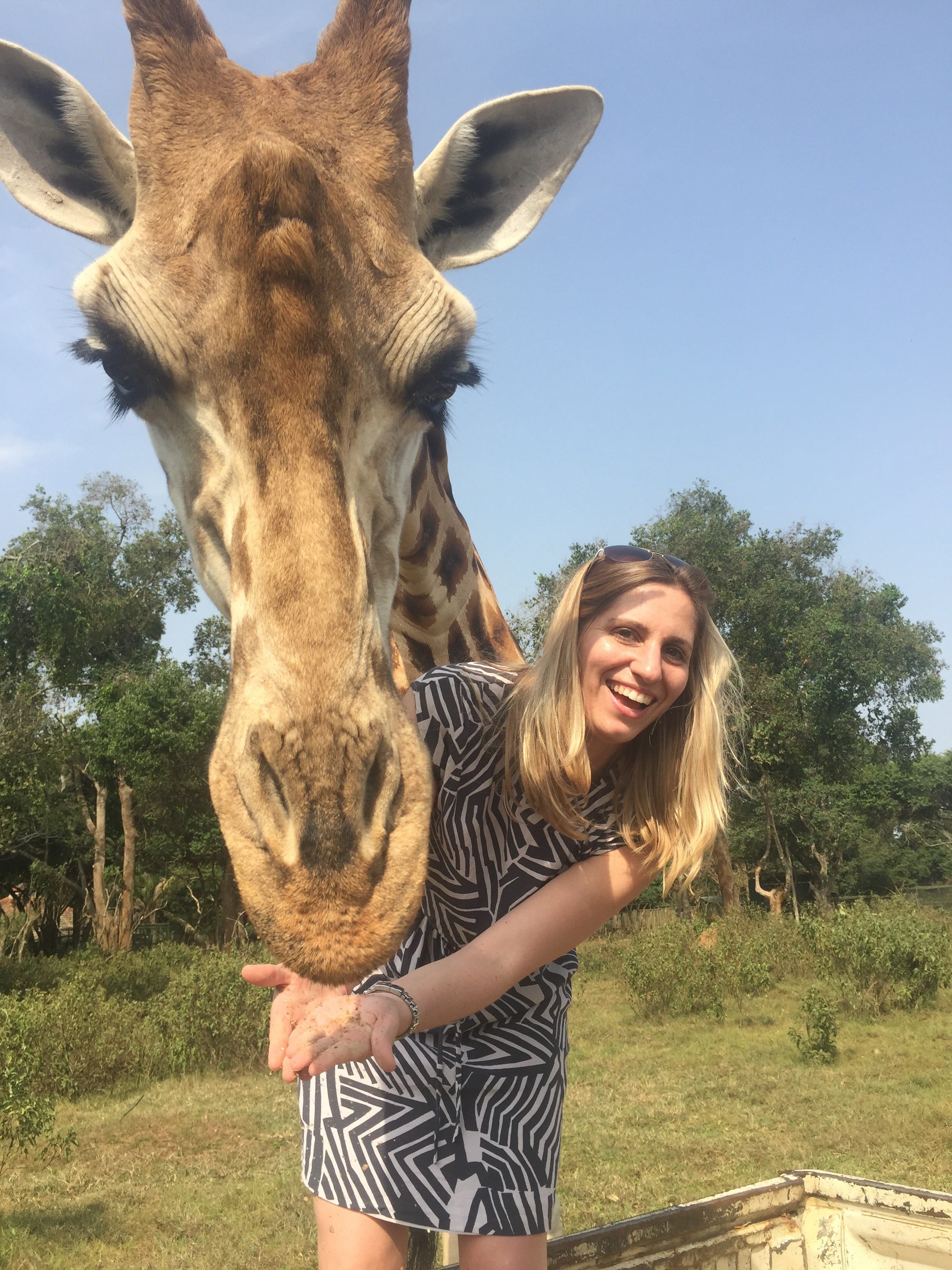 Like Ana, whose Five-Year Update appeared yesterday, Margot’s path since graduating has also been featured in the blog.  She followed Ana as the second graduate to write a First-Year Alumni update.  I shared news about an article she had written, and she has helped out a couple of times when I’ve been in Washington, DC for a graduate school fair.  Margot spent two years on the Admissions Committee and I always enjoy a chance to reconnect!  Today she’ll tell us about her path since completing the MALD in 2013.

It feels like just recently I was looking at a similarly blank page, trying to start my Fletcher application.  I wrote about a 2009 trip to Nigeria that influenced me personally.  While there, I witnessed the conditions that led to the growth of Boko Haram, which turned into the deadly violent extremist organization it became shortly after my visit.  My goal, I wrote in my application essay, was to be a civilian expert on the link between development and military goals in Africa.  Fast-forward seven years and, as the Countering Violent Extremism (CVE) Program Coordinator in the Africa Bureau at the State Department, I feel like I’ve come pretty close. 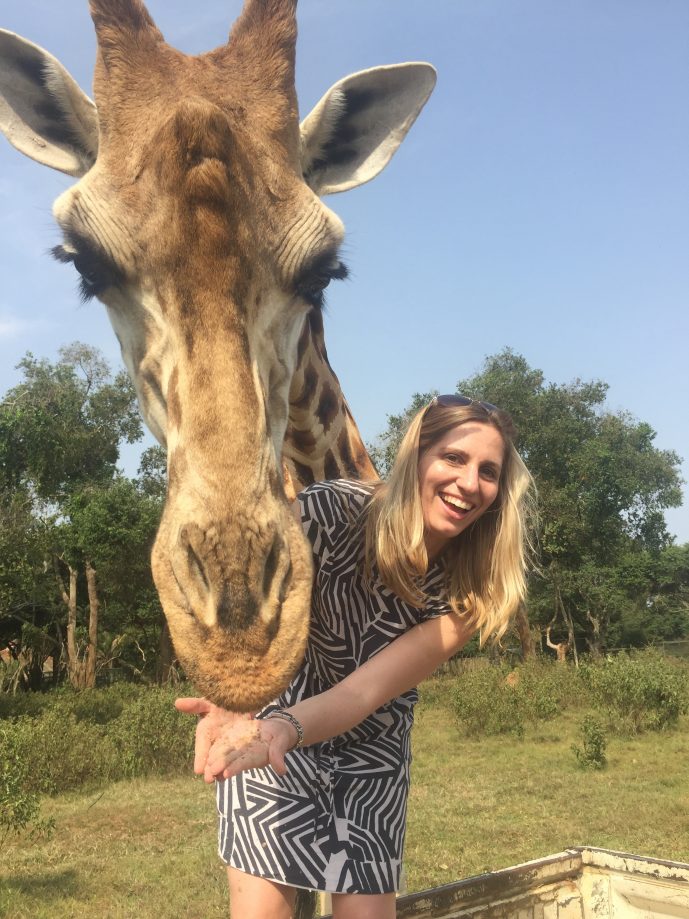 Before Fletcher, I worked for an NGO implementing USAID-funded programs.  Whenever the opportunity to travel came up, I was the kid at the front of the class shooting my hand in the air.  I went to Nigeria, Rwanda, and Chad, and then spent seven months in Senegal.  This travel was definitely the greatest influence on my decision to focus on security and development in Africa.  When I mentioned I was thinking about graduate school, a colleague who was a Fletcher graduate suggested I consider Fletcher.  Despite having grown up only five minutes from the Tufts campus, I didn’t know very much about the school.  As soon as I visited, I knew it was the place for me.

Already having a background in development, I wanted to increase my security knowledge, so I immediately signed up for Professor Shultz’s Role of Force class.  I’m not exactly a morning person, so waking up for the 7:45 class wasn’t the easiest, but from Sun Tzu to Clausewitz, and revolutions in military affairs to insurgent warfare, I learned that some things are a bridge too far.  (And never forget…the enemy always gets a vote.  Take the class and you’ll understand!)  Going into my second year, I wanted to write my thesis on an African security issue.  In 2012, Boko Haram wasn’t the frequent headline that it is today but I knew that, as the most populous country in Africa, Nigeria would always be a policy priority.  In addition to having a small personal connection to the region, I recognized that becoming an expert on Boko Haram would likely be a selling point in my job search.

Immediately after Fletcher I worked at the Africa Center for Strategic Studies, one of the Department of Defense’s five regional centers.  When I was looking to transition to the State Department, I chatted with a fellow Fletcher grad during the 2015 student career trip to Washington, DC.  He told me about a retired ambassador who had been brought on to the State Department to serve as the Africa Bureau’s Senior Coordinator on Boko Haram.  He knew that this ambassador would need working-level support and, within three days, he had sent an intro email.  I used my knowledge of Boko Haram that I had developed while writing my thesis to convince the ambassador that he needed my help, and became the Counter Boko Haram Policy Analyst.  In this role I served as one of the lead writers of the U.S. Strategy to Counter Boko Haram, and provided input to senior policy makers.

Recently, I have taken a contractor position in the Africa Bureau coordinating CVE programs in East and West Africa.  I manage grants that build resilience among communities, promote messages of peace and tolerance, encourage defections, and support deradicalization of former fighters.  I get to design and implement programs that I had previously put into our country’s strategy to counter Boko Haram, on issues that I learned and wrote about from an academic perspective at Fletcher.

It’s easy to see how influential my experience at Fletcher has been on my professional life, but when I think about the biggest impact from my two years at Fletcher, it’s the four Fletcher weddings I’m going to this year, or the 47 texts on the alumni group chain that buzzed when I returned home from Nigeria, all congratulating a soon-to-be Fletcher Mama.  No matter where my career takes me, my Fletcher friends will be with me forever.