Readers, does it seem a bit bonkers to start talking about the application process for 2020 enrollment so soon after I’ve just been jabbering in this space about commencement? It certainly feels a bit bonkers, but then that’s life in admissions. Here we are still in the first half of 2019, months removed from welcoming new students this fall, and our heads are already deep into 2020.

Time has a way of passing pretty quickly, though – the wheel in the sky keeps on turnin’ and so forth – and before we know it I’ll be incessantly reminding you of upcoming application deadlines. Imagine how good it would feel to have standardized tests already taken, or potential recommenders already contacted, by the time the application for 2020 enrollment goes live on our website (normally sometime in mid-August)! If you’re truly ambitious, you could even start pecking away at early drafts of your application essays, given that the prompts are unlikely to change much for next year’s application (and, if they do, I’ll be sure to address it here). 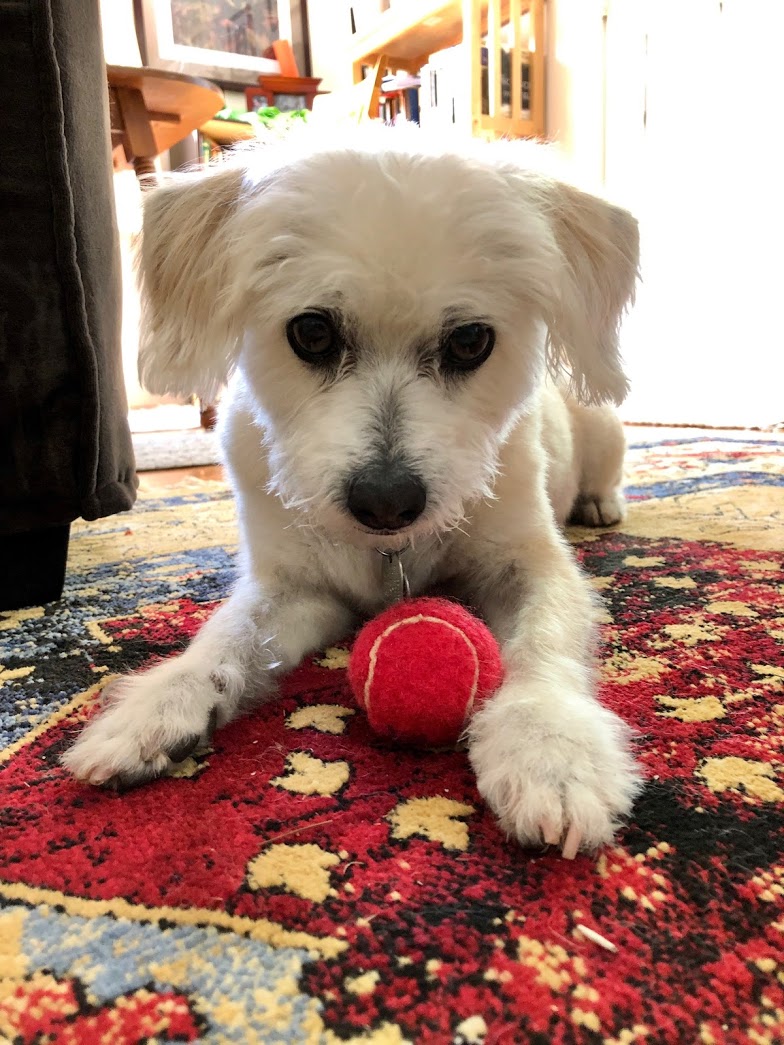 For those of you who have completed your undergraduate studies, why not get a couple copies of your official transcript in hand now, before registrars around the world get a flood of transcript requests later in the year?

Standardized tests in particular require some advance planning since test dates may fill up, and some of you might want to give yourself multiple testing opportunities to achieve your highest possible score. Potential recommenders likewise will surely appreciate being given a heads up well ahead of time, even if you’re not actually asking them to write their letters until later. The suggestion here is to view these tasks the way Murray views his ball, namely easy prey begging to be pounced upon!