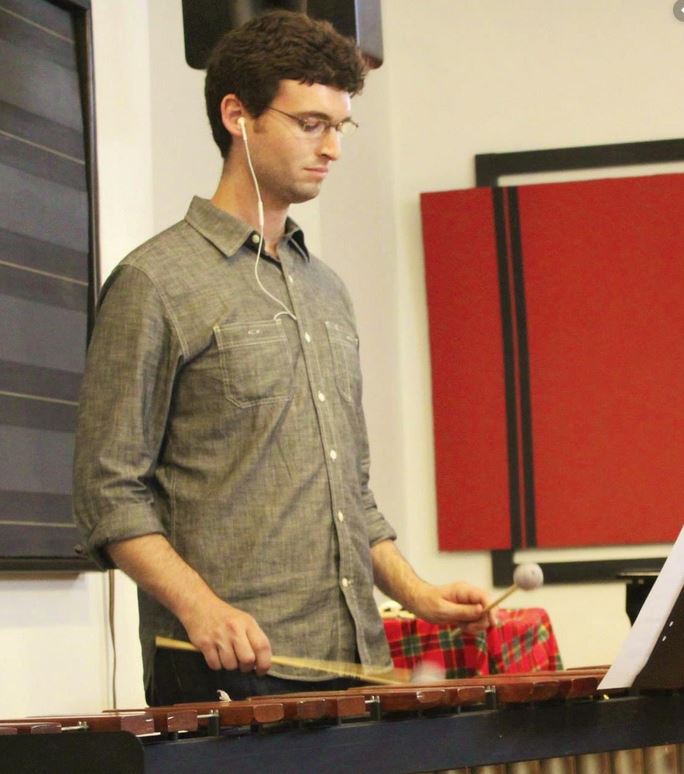 Last week readers met our new first-year student bloggers, but there’s another important introduction remaining. Nick Gleason joined our team about a month ago as our new Assistant Director of Admissions & Financial Aid, and has rapidly immersed himself in the Fletcher community. As you’ll see below, some of Nick’s background is unique for Fletcher, though he also brings a great depth of admissions experience that’s already been of great benefit to our office. Take it away, Nick!

I’m thrilled and honored to join the Admissions and Financial Aid team at Fletcher! I’ve been working in admissions for about seven years, the past five at the New England Conservatory of Music in downtown Boston. While these might seem like disparate institutions, a lot of the work on the admissions side is the same – traveling around to recruit applicants, reading essays and recommendation letters, advising people on how to finance their education, and helping applicants figure out what school is the best fit for them. The biggest difference is that no one applying to Fletcher needs to perform an audition to get in (at least not yet. . .)!

I’ve taken a circuitous route into higher ed administration. I have two degrees in classical music and spent five years pursuing a career as a freelance musician. It was an amazing experience that took me all over and left me with friends around the world, however ultimately was not something I could see myself doing the rest of my life. I fell into an admissions job at a small, graduate-only music school, initially thinking of it as a “day job” to support a smaller scale career in music, but discovered right away that the higher education world was where I wanted to spend my time. Now I’m at one of the few institutions that’s as global in its perspective as the music world. I’m excited to meet all of you in the Fletcher Family. If you’re around, please stop into the office and say hello; extra points if you want to talk about your favorite 20th or 21st century composers!