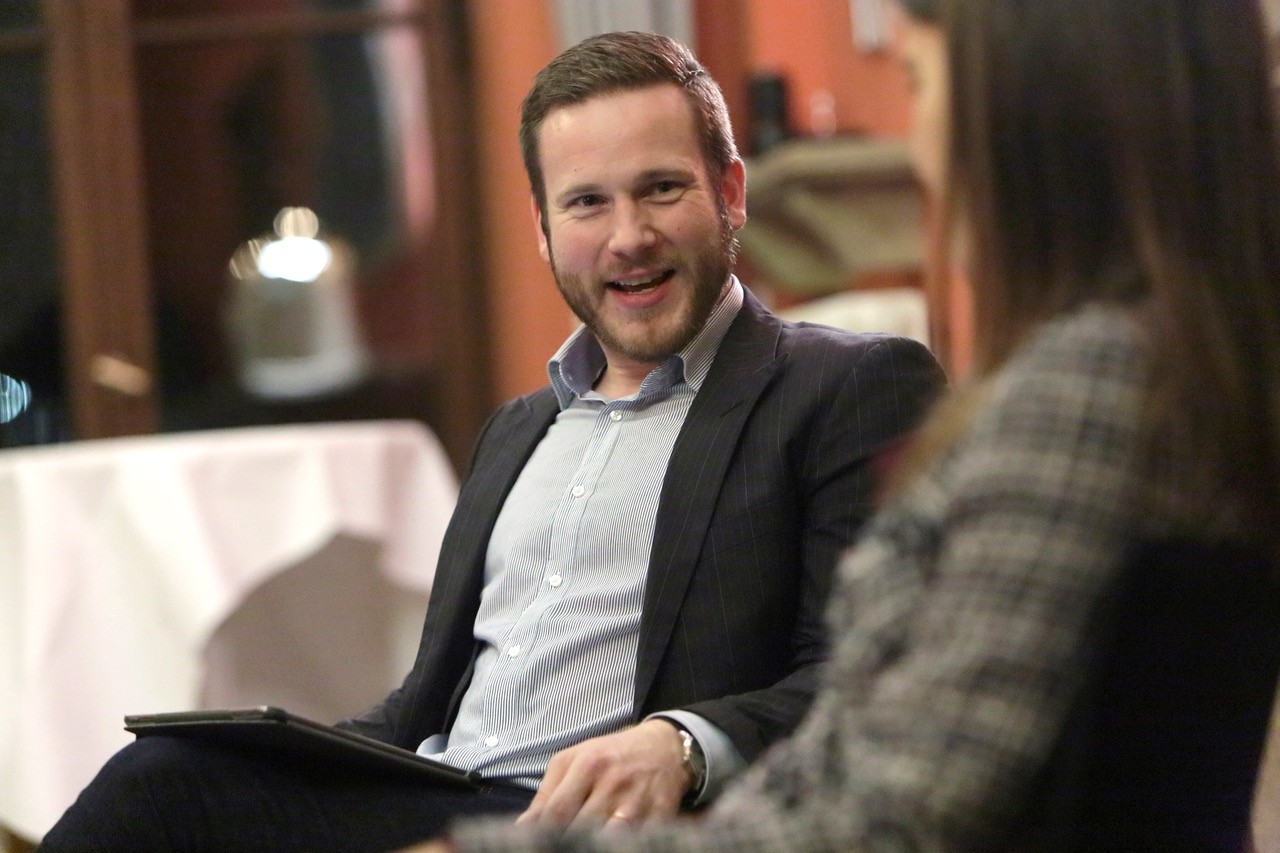 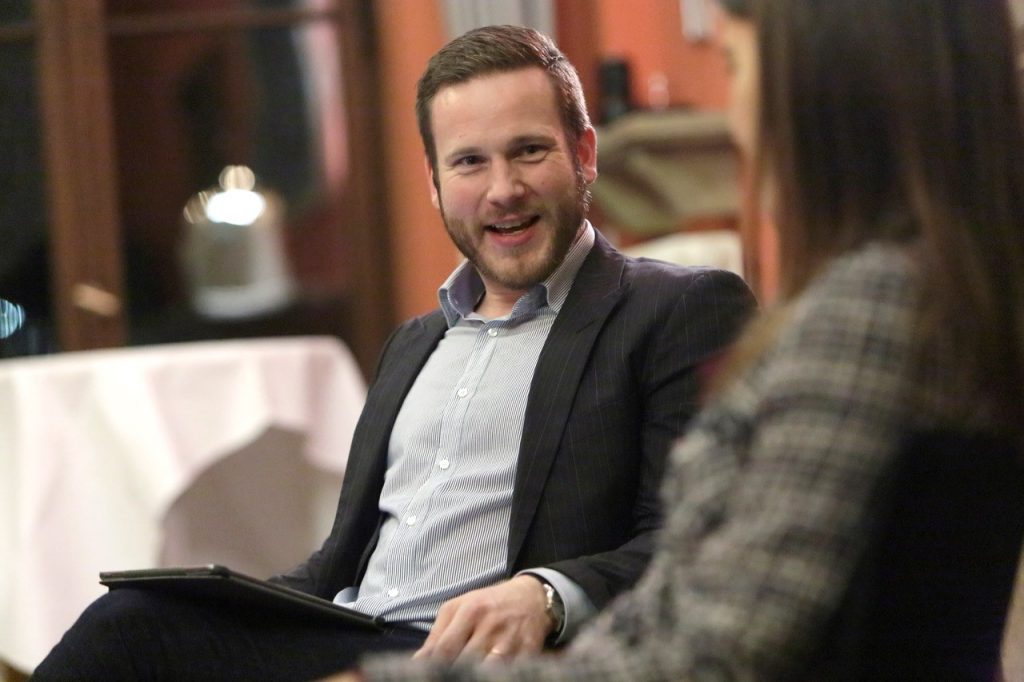 Getting into Fletcher was a big goal.  As early as my first year in undergrad in Germany, Fletcher grabbed my interest.  As the first member of my family to attend university, going to a leading U.S. grad school seemed oh-so impossible.  While studying Governance and Public Policy in Germany, Model UN became my favorite extracurricular activity and I got to travel around the globe to compete with students from other universities.  In my third year, a friend from Pakistan, whom I was hosting to prepare for a Model UN conference, received his Fletcher admission email while sitting in my kitchen.  That’s when I got hooked, learning first-hand what Fletcher had to offer.

From then until I finally applied, I met many more people who either studied at Fletcher or had graduated from there.  I knew this was where I wanted to go.  Then, in my last year of university, it was time to apply.  I’ll never forget that day when Fletcher’s answer arrived.  Sitting in a Delhi hotel room paid for by the airline because of a delayed flight to Seoul, I read “We regret to inform you.…”  The disappointment was huge; I had put everything on one card.  But there was more, something special that I later learned not many grad schools do: Fletcher offered application feedback!  I immediately felt new hope because the letter said that I needed more work experience and that I should get in touch to discuss my ideas for a future re-application.  And that’s exactly what happened.  After a year and a half in Pakistan, I went to India to work there for another year.  While this wasn’t planned at all, it was the best Fletcher preparation I could have received, having lived on both sides of one of the most entrenched international conflicts.  With my second application I was admitted!  And I felt welcome even before I arrived.

During Fletcher
When I started grad school, I still didn’t have a clear picture of where, exactly, I’d be applying for a job.  I just followed my interests — and Fletcher offered a curriculum flexible enough that I could tailor my courses to what I wanted to deep-dive into.  So, I focused on International Negotiation and Public International Law.  I always loved language, and with the right policy tools, I was going to change the world — word by word.  In reading for one of my courses, I came across a book about choosing the right words, written by a famous U.S. pollster, that deeply fascinated me and inspired me to take a closer look at what role language plays in diplomacy.  Around the time I decided that this was going to be my thesis topic, I learned that there was something called “OPT,” allowing students from abroad to stay on for one year after graduate school to pursue meaningful work in the U.S.  Obviously, I thought to myself, I’ve got to use that OPT to ask that pollster if I could work with his team to truly understand how to harness the power of language to shape policy.

After Fletcher
That’s basically how I became a lobbyist.  I got my first job at the language strategy firm in NYC that the pollster whose book I had read helped found.  And it was massively interesting work: big name clients, huge budgets, and the chance to learn some highly valuable strategic communication skills.  Once my OPT year was over, I returned to Germany, grateful for three incredibly eventful years in the U.S.  Back in Berlin, I’m now working for a public affairs firm focused on influencing the political agenda on behalf of private-sector clients.  That’s what I came to love, being at the heart of democracy, where interests clash and the battle of arguments is fought — word by word.