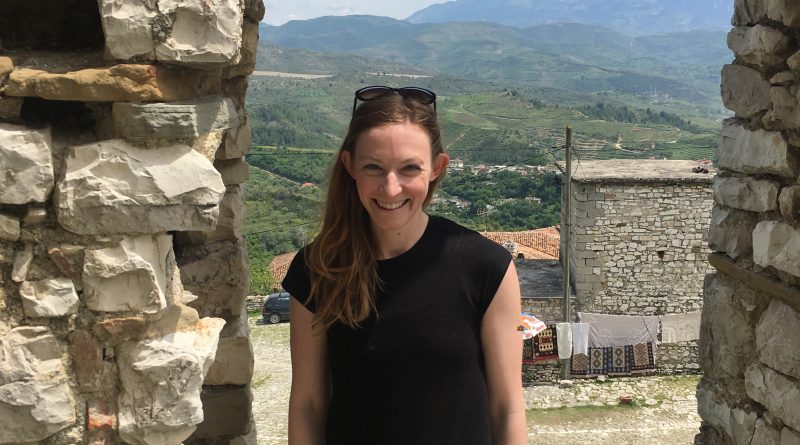 It’s five-year update time again! Today we check in with Stephanie, charting her career at USAID amid many Fletcher alumni colleagues:

On Fletcher Class Day in 2014, then-USAID Administrator Raj Shah joked about the day he realized USAID was controlled by the Fletcher mafia. Five years later, I’m grateful to be part of the Fletcher-USAID cohort, applying our Fletcher education’s holistic approach to the mission of USAID.

Prior to attending Fletcher I worked at the U.S. Institute of Peace on Afghanistan and Pakistan programs. My experience at USIP with both research and programmatic work helped me determine that I wanted to pursue a Masters in international affairs that provided both policy and practical tools with which to pursue a global career. I spent the late spring equal parts stressed and amused as a rotating cast of colleagues tried to convince me to choose their alma mater in the halls of the Institute. Despite my conviction that I’d never return to New England after shivering through four winters there as an undergraduate, Fletcher’s flexible balance between generalist and specialized training won out. I paid my deposit and ordered a new parka on the same night. 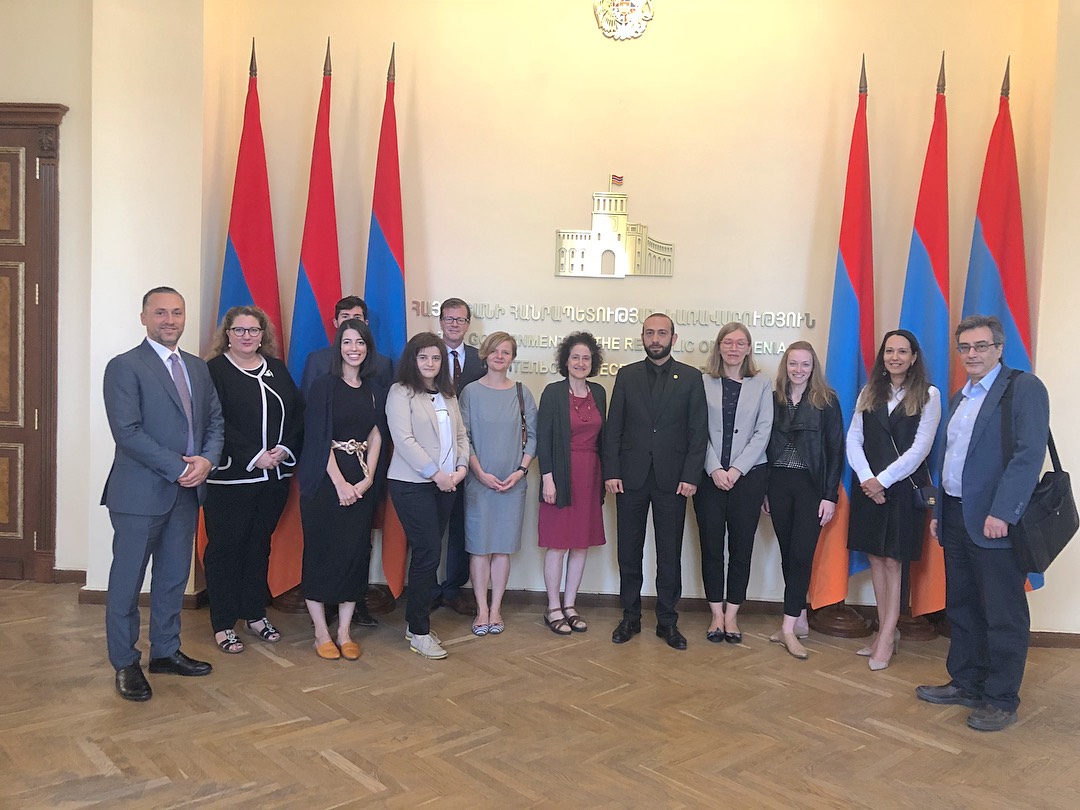 While at Fletcher I concentrated in Development Economics and Security Studies, with a (technically undeclared) self-designed concentration in democracy and governance reliant in part on coursework at the Kennedy School. Combining three fields of study left plenty of room for exploration, whether into the oil and gas industry or Chinese strategic thought. In the years since graduation, I’ve been pleasantly surprised to find that what seemed disconnected from my core coursework at the time has had professional and practical application. And that parka proved to be worth every penny, most of all on the annual Fletcher ski trip where I realized in first year, and remembered in second, that I’d had it fairly easy weather-wise as an undergrad in Massachusetts as compared to Maine.

After graduating I joined USAID as a Special Assistant in the Bureau for Policy, Planning and Learning, working for a Fletcher alum named Alex. The Bureau was in the throes of preparation for the 2015 Financing for Development and Sustainable Development Goals summits. This meant I jumped straight from classroom-based theory of development assistance into the reality of its formulation, getting to observe how policy and practice intersect at both the national and multilateral level. About 18 months later a colleague recommended I apply for an open position in the Democracy and Governance Division in the Bureau for Europe and Eurasia. The chance to join a technical team and work directly on program design and management, conduct sectoral assessments and provide technical assistance in civil society, media and conflict prevention also meant that I found myself working for another Fletcher alum (also named Alex…). 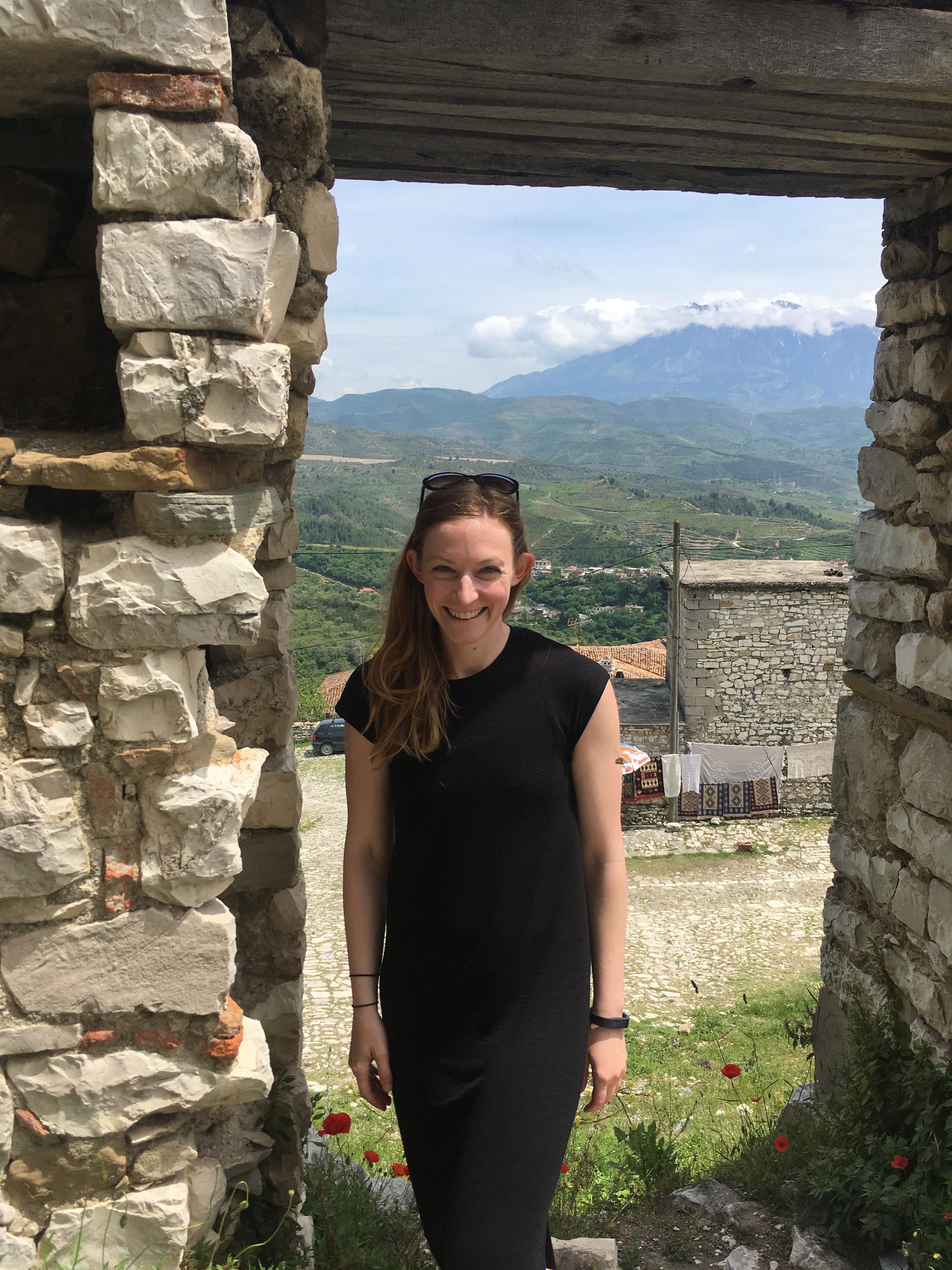 My current position has taken me from the Baltics to the Balkans and the Caucasus, and Fletcher has been there every step of the way. Last year a colleague from the State Department’s Bureau for Democracy, Human Rights and Labor and I realized we were both Fletcher alums while grabbing dinner in Vilnius. At a meeting in Brussels a few months later, a USAID colleague based in Islamabad and I determined we’d overlapped in Medford and spent the next few days swapping stories about where mutual friends’ paths had taken them since graduation over coffee breaks and lunches. While in Warsaw for a conference I reached out to the Alumni Club point of contact and got to spend a rainy morning making a new Fletcher friend over pastries. I’ve caught up with Fletcher friends on trip layovers and at weddings; met a former Professor for coffee on a leafy street in Berlin; and have an annual reunion tradition with my Fletcher housemates that I’m confident we’ll maintain for years to come. In short, the Fletcher mafia Administrator Shah spoke of running through most layers of USAID runs through almost every layer of my life, as well – and my world is much the better for it.

The opinions and views expressed are those of the author and not necessarily those of USAID.