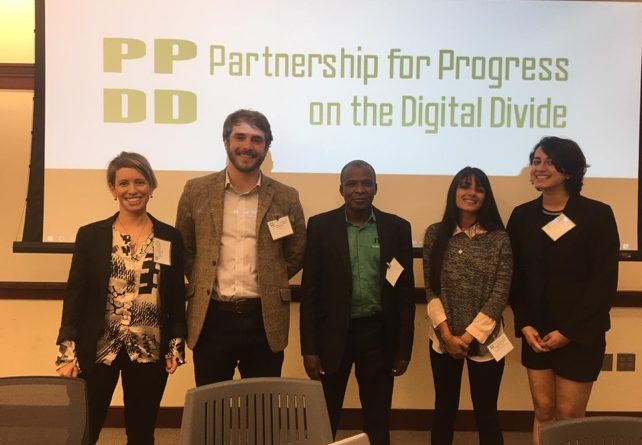 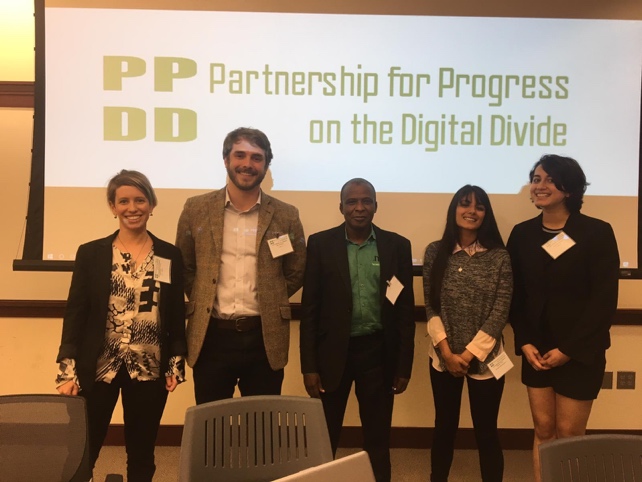 Regular blog readers may have previously heard of the Fletcher Educational Enrichment Fund (FEEF), a resource for students interested in conducting independent research for a capstone, undertaking summer fieldwork, participating in conferences, and generally pursuing experiential opportunities that otherwise might carry prohibitive costs. One great thing about the program is that it’s not restricted to the academic year. While many Fletcher students are in formal internships or working during summer break, there are also a fair number engaged in other pursuits (as an alternative or in addition to an internship) during this time. As summer begins to wind down, we’re starting to get some details on what FEEF grant recipients have been up to.

One of the best things about administering this program is how much I get to learn about things of which I know very little. I’d heard of international trade dispute courts between states and corporations, for example, but I had no idea that they were a major issue in EU trade negotiations with the US and Canada. I’ll be looking forward to hearing more from Stefanie, who’s been researching these issues with FEEF support this summer. Likewise, I have a general awareness of some of the many humanitarian issues posed by entrenched refugee camps, though I’ve learned through Alex’s recent report that reliable access to renewable energy sources is a major one among them, due in large part to political resistance to providing longer-term resource investment to situations viewed as “temporary.” While working this summer for Sustainable Energy for All (SEforALL), Alex was able to attend the Humanitarian Energy Conference in Addis Ababa with FEEF support, and will return to Fletcher ready to dig into his capstone on solar energy initiatives in refugee camps. Ben and Padmini received a grant to attend a conference on the “Digital Divide,” focusing on growing technological inequalities between countries and communities. The conference was a natural fit for ongoing research they’ve been conducting on cyber crime against women in India.

It’s exciting to see our students able to pursue these types of initiatives. I’m eager to hear more details about a few other ongoing summer projects, and to read more proposals from students throughout the upcoming year.