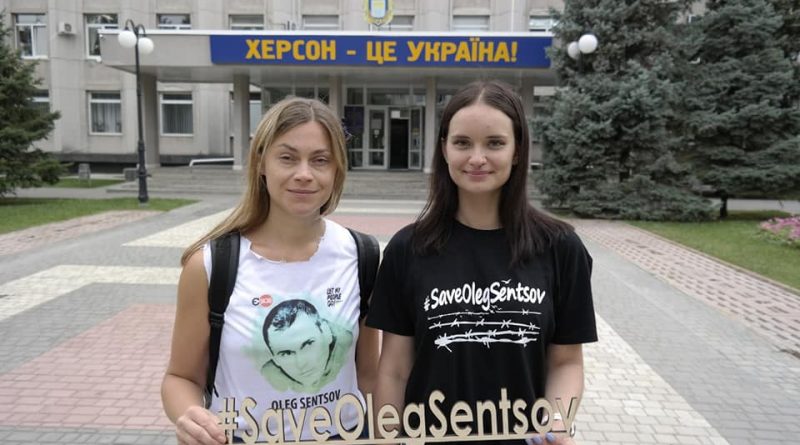 Now that students are settling in to the rhythms of the semester, it’s time to check in with our returning second-year student bloggers. Typical for Fletcher students, each had a summer full of travel and busy internships. We start with Lisa, who returned to her native Ukraine to intern at a human rights NGO: 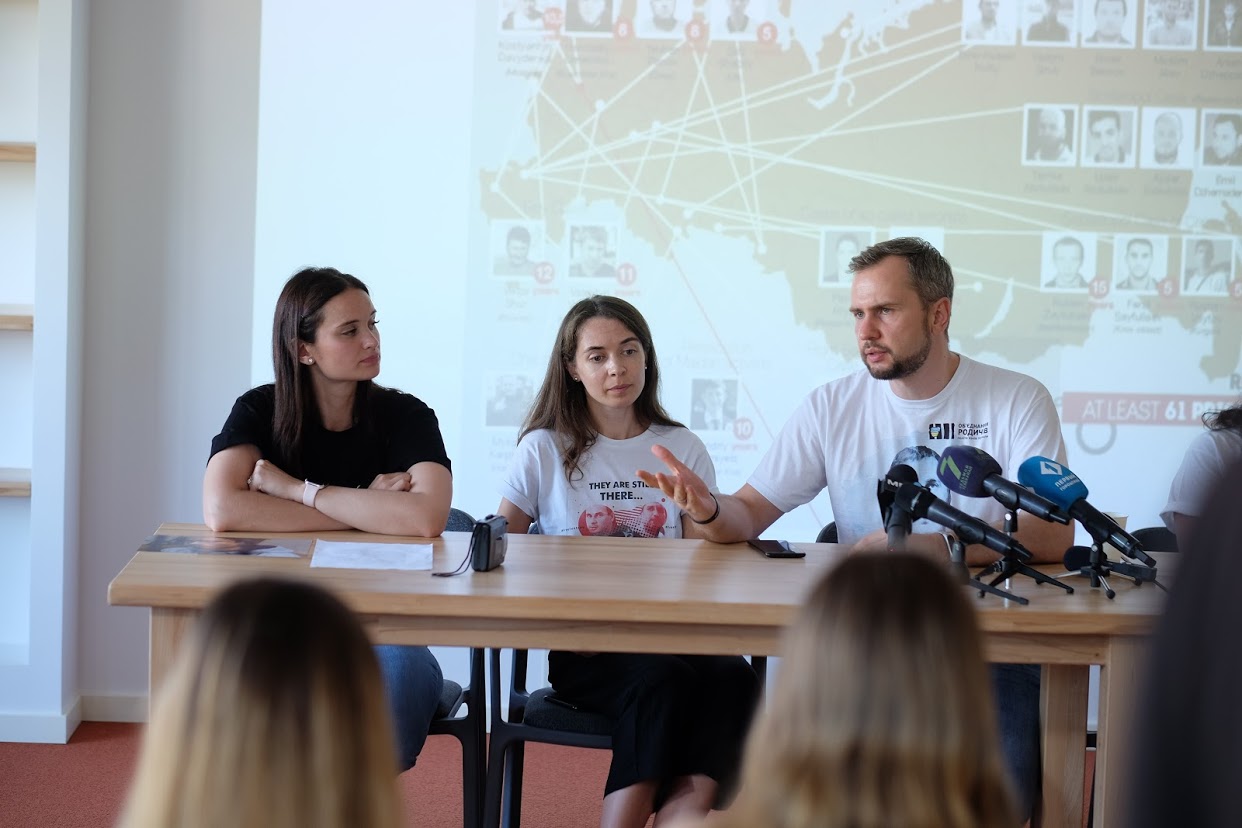 Being back in Massachusetts and introducing myself as a second-year MALD student feels surreal. Almost as surreal as realizing that my summer internship with the Center for Civil Liberties (CCL) – a human rights NGO based in my beloved Kyiv — is over!

During my time in Kyiv, I had the opportunity to learn from top Ukrainian experts about issues pertaining to the conflict in Eastern Ukraine, and more specifically questions of transitional justice. The experience expanded my understanding of the mechanisms of the European Human Rights System in general, and the European Court of Human Rights in particular. The knowledge I gained while taking the International Human Rights Law class here at Fletcher last fall came in handy! In the course of my internship I also conducted various research projects, and one of them was on politically motivated persecutions of members of Ukrainian civil society. Additionally, I gained hands on experience in public speaking and organizing events. 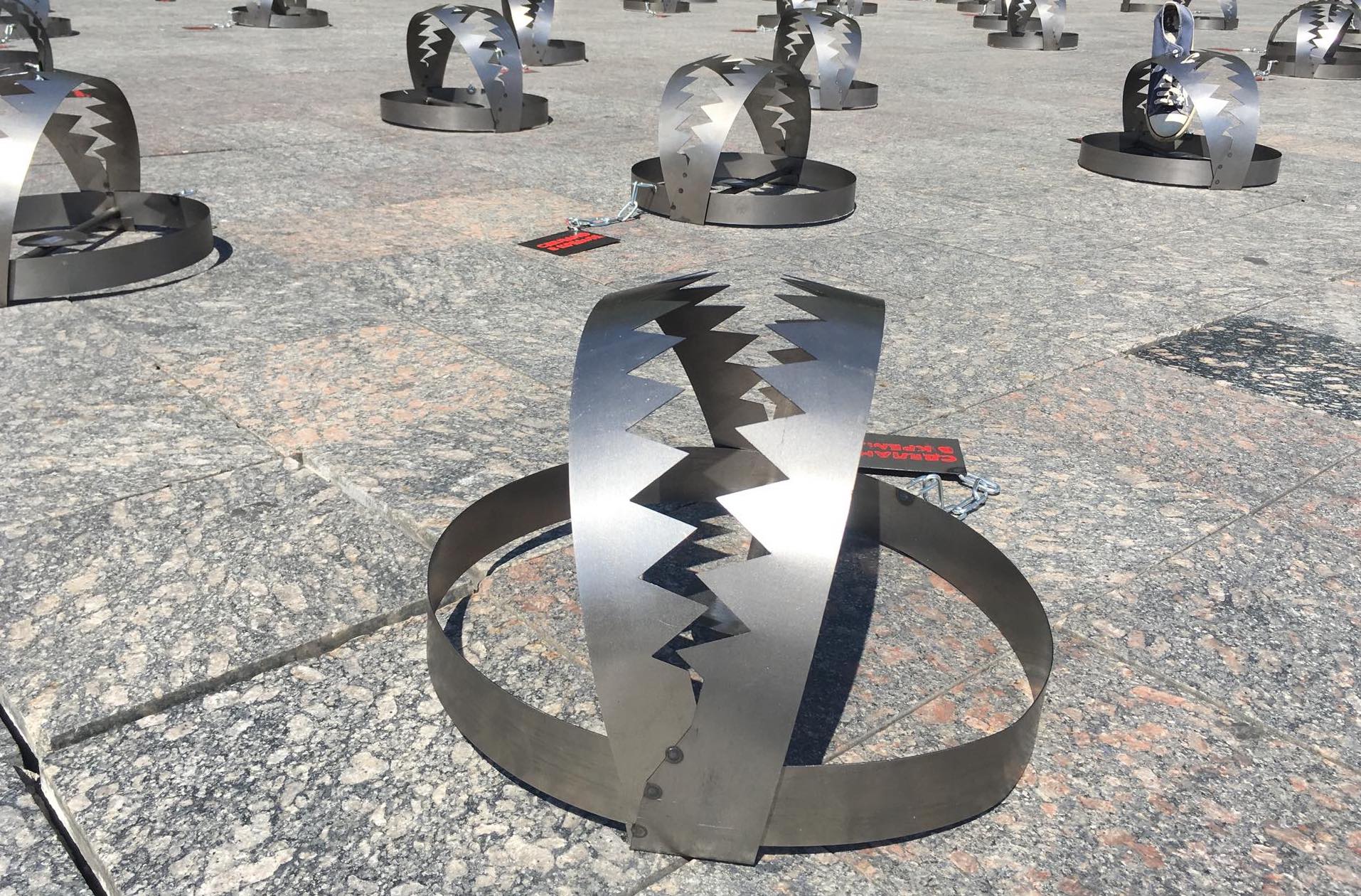 My largest project was co-organizing a regional tour in support of Ukrainian political prisoners held in Russia and temporarily occupied Crimea. The concept of the tour was the following: co-organizers from four Ukrainian human rights organizations and the relatives of the prisoners would travel to 10 Ukrainian cities from August to the end of September and install 121 fake bear traps on the main square of each city along with an information cube with the names of 121 Ukrainians held in Russia and temporarily occupied Crimea. Each bear trap has a tag attached to it, which reads “Made in the Kremlin.” Additionally, the onsite activists and volunteers would engage with those interested in the topic and invite them to become a volunteer or to write a letter to a political prisoner. This way we would remind people about the issue and emphasize how important it is to keep it on the agenda domestically. 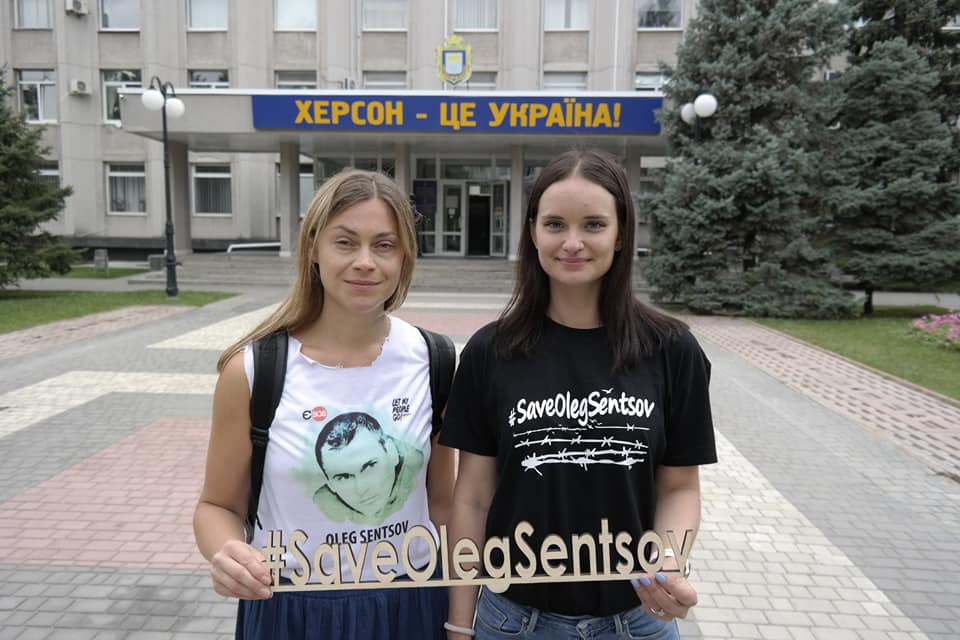 I represented the #SaveOlegSentsov global campaign, which is one of the initiatives of the Center for Civil Liberties. Oleg Sentsov is a Ukrainian filmmaker from Crimea who was arrested following the annexation of the peninsula and sentenced to 20 years in prison on fabricated charges of plotting a terrorist attack. The campaign, of course, fights for the release of all political prisoners held in Russia, Crimea, and Donbas. Unfortunately, I was able to go only to the first two cities, Odesa and Kherson. I was responsible for numerous activities during the tour: speaking during the press-conferences on behalf of the #SaveOlegSentsov campaign, giving commentaries on the radio, coordinating the activists traveling with me, inviting local campaign volunteers to participate in the activities and training them on how to engage with people in different situations, and of course making sure that the letters to the political prisoners were sent to the recipients.

This experience was extremely challenging and incredibly rewarding! I met so many amazing and fearless people; I stepped out of my comfort zone during the public speaking events; and I definitely improved my leadership skills. But all of this does not measure up to the amazing feeling I am experiencing as I am typing this blog post: on the day of this writing, a prisoner exchange took place between Ukraine and Russia, whereby 35 Ukrainian political prisoners were released and reunited with their loved ones, and Oleg Sentsov was one of them. The struggle is far from over, as there remain 86 more Ukrainians currently held in prisons throughout Russia and temporarily occupied Crimea, and hundreds of Ukrainians held hostage in temporarily occupied territories in the east of Ukraine, but what an incredible day it is!

Other than the regional tour and all of the amazing professional opportunities I participated in during my time at CCL, I had the privilege of working and hanging out with the coolest international team ever! I always felt extremely welcome and supported, and I am so grateful to all my new friends for the opportunity to learn and grow professionally and personally.

Now that the fall semester is kicking in, I am looking forward to finding ways to apply my new found knowledge in both my research and my work. I know that although my internship is formally over, I can always reach out to my CCL family for an advice or guidance.