Today we’ll continue to check in with five-years removed alumni. Cristina is another “old friend” of Admissions, and we’re delighted to receive this update from her. 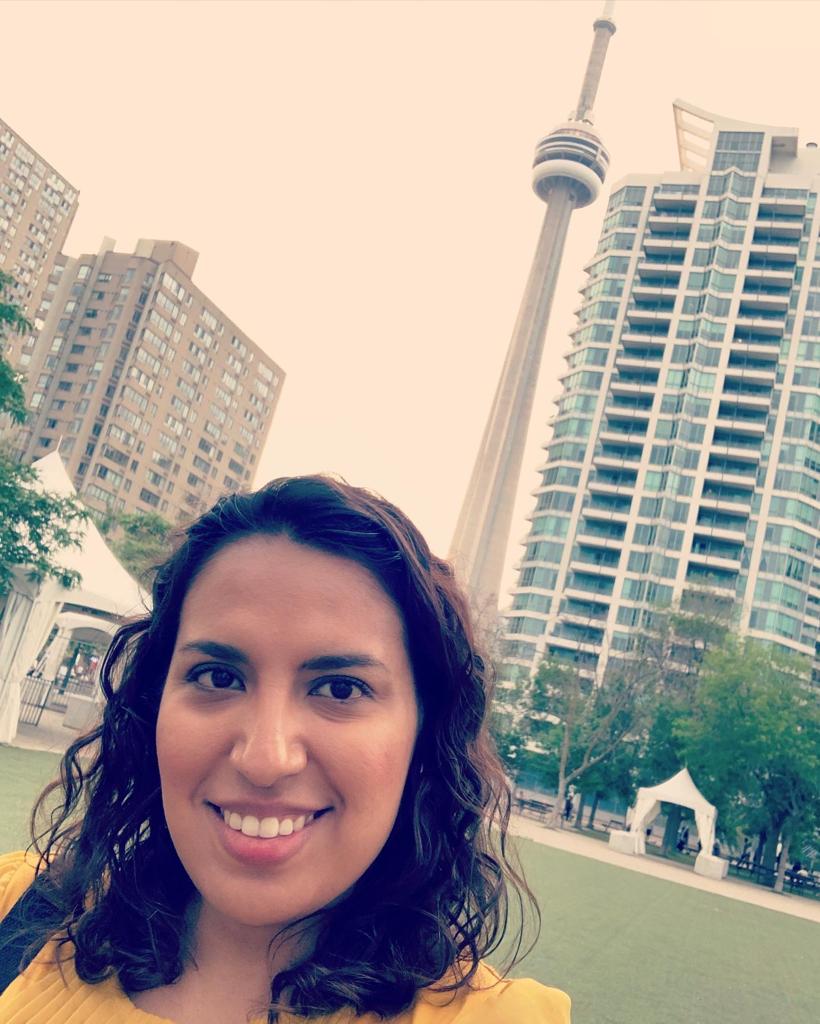 Where am I now?

I’m currently based in my hometown of Mexico City, where I’m a Public Affairs Associate at Kavak, the largest online pre-owned car retailer and the most valuable startup in Latin America. In that capacity, I interact with federal and state authorities in Mexico, and other relevant actors to familiarize them with the company, support our operations and advance our policy priorities.

How did I get here?

Thanks to Fletcher… but it took a while.

Before Fletcher, I had worked both in the Legislative and Executive branches of the Mexican Government, and I initially chose Fletcher because of the option to study Public Diplomacy, however, as often happens to Fletcher students, I found something else that caught my eye and decided to pursue it: the impact of technology in policy and international affairs.

The concept of tech policy came up in several classes of my International Communication classes during my First Year at Fletcher and I decided to check internship opportunities in the field. A few weeks later, a second-year student sent a Social List email with a really interesting summer fellowship opportunity she did the previous summer. With her advice, I applied and got into the fellowship and spent the summer in Washington DC, immersed in the world of tech policy and tech nonprofits.

With that experience under my belt, and even more fascinated by the intersection and interaction of policy and technology and its implications for international relations, I devoted my second year at Fletcher to gathering as many skills as I felt relevant for my future career in tech policy: learning development economics, ICT4D, and International Cyber Conflict, Social Network Analysis, a class on online privacy at the Kennedy School and everything else I felt might help. Since I attended Fletcher before most of the technology policy classes were there, I had to be creative, and five years later, I  think it worked out.

As an international student, post-graduation I used my Optional Practical Training to spend a year working for a communication consulting firm that specializes in clients in the digital economy in Washington D.C. After my fellowship, I returned home to Mexico City. Finding a tech policy job here wasn’t easy. I spent almost a year working with a privacy-focused nonprofit and then almost two years in a Public Affairs and Communications consulting firm. Then, someone who knew about my interest in tech shared the job opening for my current position.

Does my Fletcher education help me in a job that’s focused on Mexico? It might not seem like it when I say I interact with local and national authorities, but could I do my job without the skills I learned at Fletcher? Definitely not.

Fletcher teaches you to deal with complexity, and complexity is a feature of everyday life at a tech company, especially a young one. At Fletcher, I learned to ask nuanced questions, listen for interest and look for best-negotiated alternatives, which is basic for almost any human interaction, but critical when you’re sitting with government stakeholders. Through conferences and hallway conversations I learned the basics of gender studies, which I get to use as a volunteer in our Women’s Committee that helps drive much-needed visibility for women in tech, and Professor Schultz’s lessons on the Role of Force in International Relations are more useful than one could imagine working at a Tech Unicorn. Fletcher also made me comfortable diving into new topics I know little about by asking smart questions, and that is key to survive in a tech company.

I probably learned as much in conversations with my classmates as in our class discussions, and, five years later, that is still the case. My friends and classmates have a wide array of expertise that I can tap on if I need help. Do I need to understand how a particular branch of the World Bank works? My Fletcher friends at the World Bank will probably solve my doubts with a WhatsApp voice note. Do I need a refresher on Sustainable Development Goals? One of my Fletcher friends is an expert on them. Do I need an update on the critical tech policy issues being discussed in the U.S? I have a Fletcher friend whose job is to keep track of those. I’m still amazed by the different tracks they have followed and how great their work is, and I constantly brag about all the cool things they do.

Do I get to hang out with the Fletcher mafia?

You bet I do!! A lot of them will come into Mexico City for business or fun and they reach out to meet up. My two years at Fletcher led to such beautiful friendships that in the last 5 years I have traveled more than once to attend Fletcher weddings. Of course, there is also an extensive Fletcher alumni network in Mexico City, who are always ready to help when needed.

Five years after graduation, it’s clear that Fletcher prepared me for a job that did not exist when I applied to graduate school, and for that, I will be forever grateful. However, I’m even more grateful that Fletcher remains a key part of my life, and for that, so I wear my Fletcher flag (figuratively, and sometimes literally), very proudly throughout life.