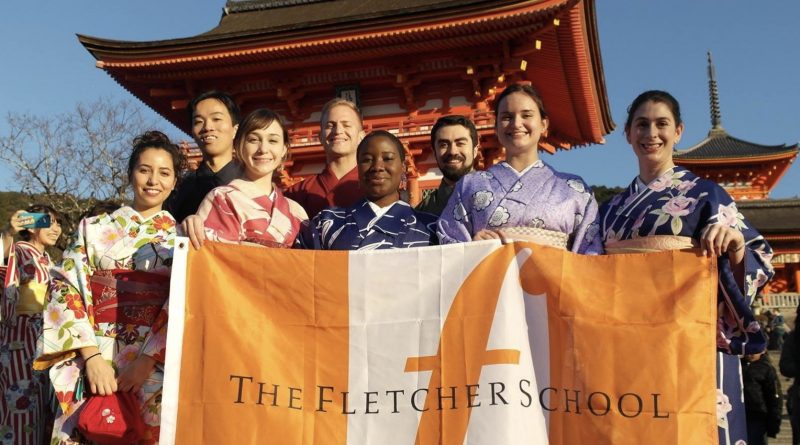 Our first-year student bloggers are now spread throughout the world, pursuing a variety of summer activities. Before we know it, they’ll be back to begin their second year of MALD studies, with the confidence that comes from being a veteran Fletcher student. Lisa provides our first wrap-up of year one of the MALD:

Now that my first year at The Fletcher School is in the books, I would like to briefly reflect on it. It is quite difficult to do it justice, especially in a blog post, since it has been such an eventful academic year. These past months at Fletcher were challenging yet rewarding, and it is difficult for me to put into words how much I grew academically, professionally, and personally. While I thought that my first semester would be the most difficult one given the adjustment to the pace of the school, the second semester has proven to be far more hectic and stressful. It flew by like one day, and I still cannot believe summer is almost here! 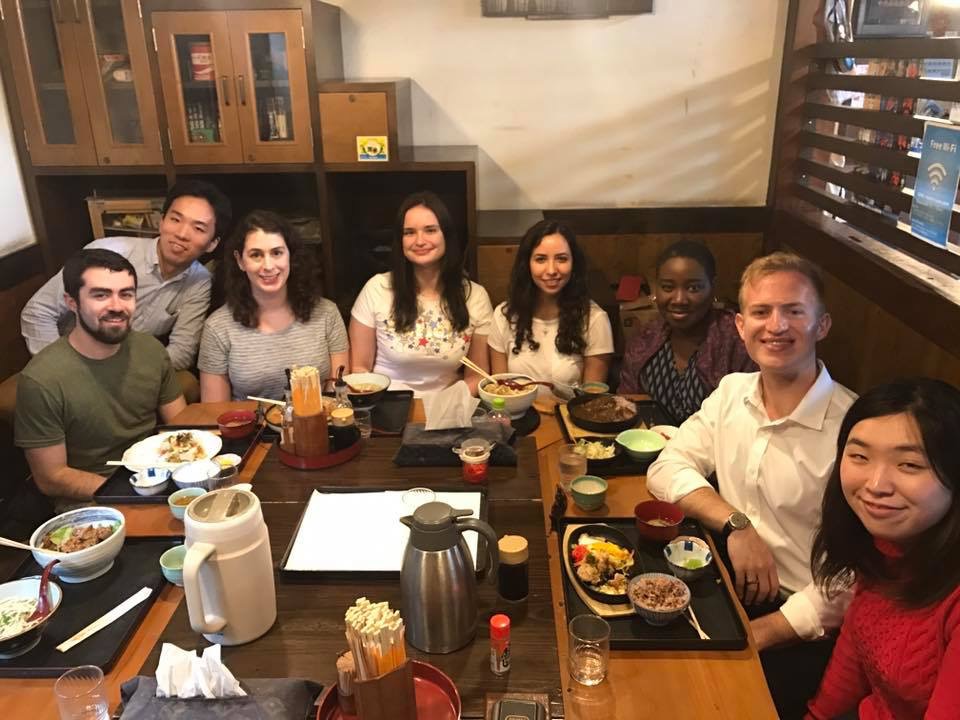 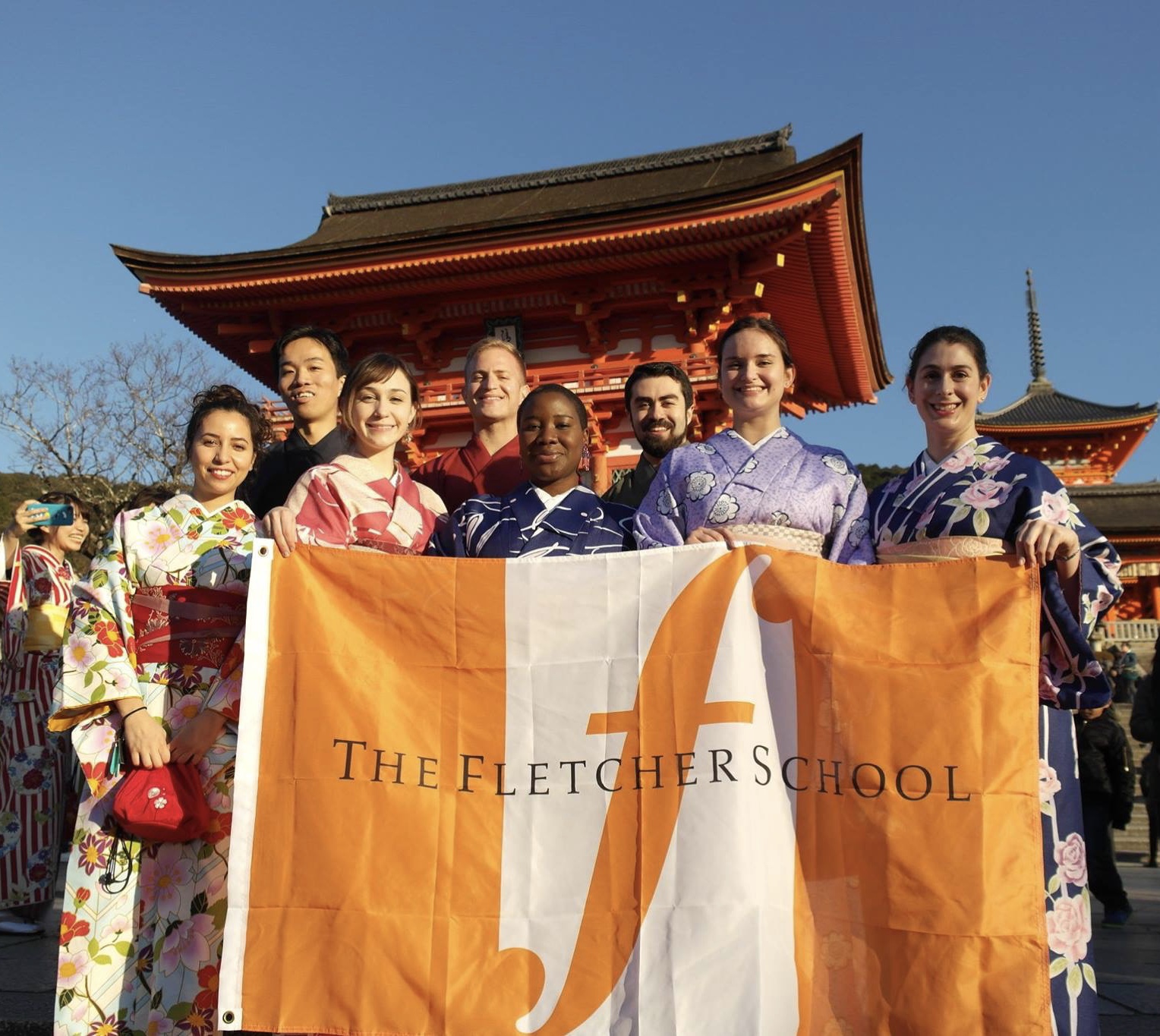 The absolute highlight of my first year at Fletcher was the Japan trek I participated in during the winter break. Over the course of eight days we traveled to Tokyo, Kyoto, and Okinawa, where we combined learning with pleasure: we spent some time admiring magnificent temples and gardens, enjoyed fantastic Japanese cuisine, met with the representatives of Japanese authorities to discuss current state and the future of the U.S.-Japan alliance, visited the Naha Air Base and Peace Memorial Museum, as well as socialized with Fletcher alumni currently living and working in Japan. I am extremely grateful to all Japan trek organizers – Taro, Katie, Hiroki, Jun, Yuki, and Kazuo – for an incredible opportunity to learn about Japan and expand my network. I am also thankful to my fellow trekkers – Emily, Sam, Abisola, Sarah, Adham, Allison, Katrina, and Koji – for sharing this wonderful time with me!

When it comes to my favorite classes at Fletcher thus far, I really enjoyed the Processes of International Negotiation taught by Professor Diana Chigas during the fall semester and Russia and the West from Peter the Great to Putin taught by Professor Chris Miller in spring. I liked the former because the course had a practical component to it: almost every week we had negotiation simulations, and closer to the end of the semester all three sections of the class gathered on a Sunday for a multilateral negotiation workshop, where we had about eight hours to resolve an issue posed in the scenario. It was such a fast-paced and fun day! Additionally, I found Professor Chigas’s feedback on my work extremely useful and thought-provoking. As for the course taught by Professor Miller, it has been the most exciting history class I have taken in my entire life. This course helped me better understand Russian perspective on various foreign policy issues as well as other states’ attitudes towards Russian policies at different points in time. I also thoroughly enjoyed the exchanges of views among the students during that class. 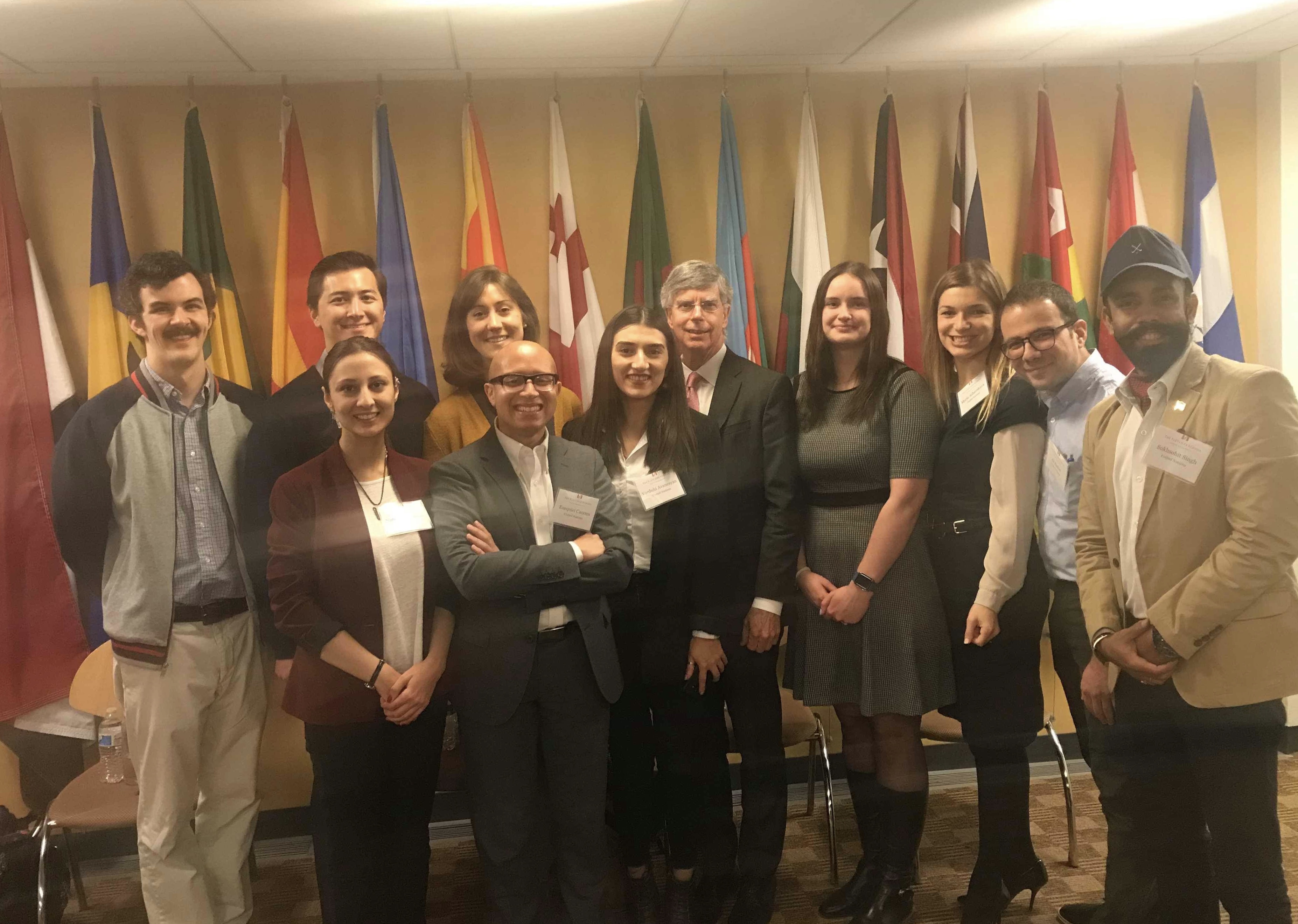 As for my summer plans, I am going to be interning at the Center for Civil Liberties, a non-governmental organization located in Kyiv, Ukraine. Its objectives are to promote the values of human rights, democracy, and solidarity in Ukraine and Eurasia as well as to reinforce the principle of human dignity. This is such a great opportunity for me to apply my knowledge from the previous coursework to the work of the organization as well as to spend more time with my parents and brother while in Kyiv. I am looking forward to sharing my summer experiences with you once I return!

To sum up, I had an incredibly fruitful first year at Fletcher, filled with new friendships, events, and perspectives. I cannot wait to see what my final (feels so weird to write it!) year at this amazing place has in store for me!