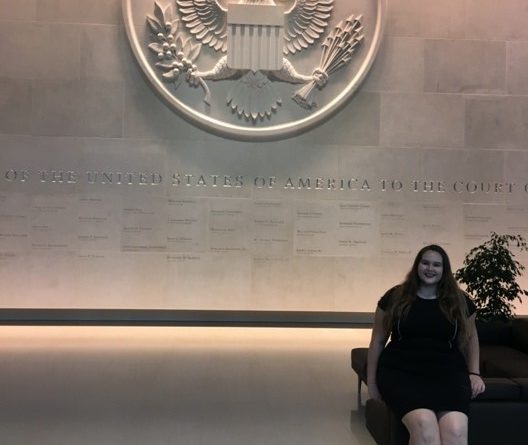 Continuing with the annotated curriculum of our 2nd-year student bloggers, today we’ll hear from Gioia, working diligently on her Capstone and preparing for the end of her final Fletcher semester:

Pre-Fletcher Experience: I came to Fletcher directly from undergraduate at Franklin University Switzerland. I spent the summer before Fletcher interning at the U.S. Mission to the UN in Geneva (along with a second-year Fletcher student!).

Sarah, the second-year student I worked with in Geneva, advised me over the summer on how to best take advantage of the flexible curriculum and fulfill as many breadth requirements as possible through courses that would also satisfy my fields of study. I also had a thorough look at the full list of courses offered at Fletcher and kept a running list of “must take” classes. This helped me plan far in advance as most courses are only offered once a year; a handful of courses are only offered once every two years so planning can be paramount in these situations! Looking back, I ended up taking nearly every “must take” class on my list thanks to careful planning far in advance. I’d definitely recommend doing the same before you start Fletcher – you have to make the most of your time here!

The statistics course is one of the most popular classes at Fletcher as a majority of people take it to fulfill their quantitative requirement; it helps that Professor Nakosteen explains the concepts in a way that made sense even to students like me who are not particularly mathematically inclined. I also particularly enjoyed my International Communication course, which serves as the foundation course for the field of study. As a more survey-style course, it covers everything from regulation of the communications industry to public diplomacy and freedom of expression in authoritarian states. I’d highly recommend it, especially for as an elective for students who haven’t had significant exposure to the field.

This semester was probably my most challenging one at Fletcher. I was working about 30 hours a week at the U.S. Government Accountability Office, which meant that I had to cram all of my classes into two days per week. During the second half of the semester, I was on campus from 8am to 8:30pm, with a break of about two hours for lunch. Looking back, it was simultaneously stressful and exciting. The particular mix of classes and assignments worked really well together, as my classes shared recurring themes like international trade and diplomatic negotiation. In U.S. Public Diplomacy, I had the opportunity to study under Ambassador William Rugh, who is one of the most widely read scholars and practitioners of public diplomacy. My undergraduate IR thesis drew heavily from his books on public diplomacy in the Middle East and North Africa region; it was truly a dream come true to be able to learn from him. I’d also credit the U.S.-EU Relations and U.S. Diplomatic Tradecraft courses as some of my favorites at Fletcher, as they combined hard skills like memo writing and oral briefings with highly-relevant issues like sanctions and negotiation. 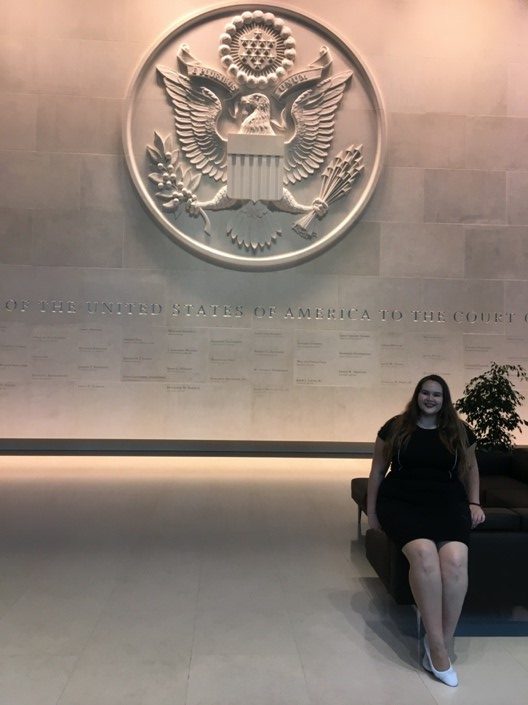 Over the summer, I did a thorough audit of my remaining curriculum requirements and realized that despite my planning the previous year, three of my four courses would have to fulfill various areas of the breadth requirement. Having passed the econ equivalency exam in my first year, I needed to take a higher-level economics course; since I hadn’t taken Quantitative Methods or Econometrics, I was slightly more limited in my course options. I ended up picking International Finance with Professor Klein, which served as a great primer for understanding the Federal Reserve system and international macroeconomics on a broader scale. Although I don’t plan to go into the international finance field, it did give me a lot of important background knowledge to understand the reasoning and knock-on effects of decisions like lowering the federal funds rate.

I also really enjoyed my course on Petroleum in the Global Economy, even for those who aren’t looking to get into the energy industry. It provides a thorough look at the entire petroleum value chain, complete with political risk case studies and financial models to understand where and why companies choose to invest. It’s a great blend of the DHP and EIB sides of the curriculum. 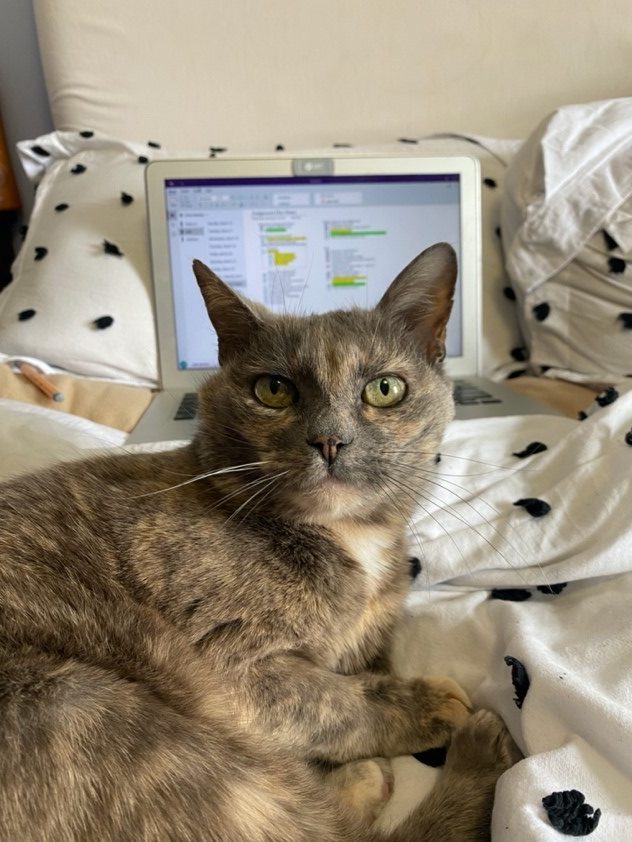 Thanks to my curriculum planning in the last year, I had nearly free rein on what classes I wanted to take this semester. I wanted to gain a mix of hard skills in my final semester and learn more about topics that are adjacent (but not necessarily directly related) to my fields of study. I’ve really enjoyed my classes on Modern Terrorism & Counterterrorism and Informal & Underground Finance as I’ve had previous experience in areas related to the fields without having much in-depth knowledge. I’d also strongly recommend taking GIS (Geographic Information Systems) at some point during your time at Fletcher; it teaches you a highly valuable hard skill and lets you think about connections between phenomenon in a new light. My final project is exploring the link between terrorist attacks and tourism in Tunisia, which ties into all of my other classes this semester. While I’m disappointed to not physically be on campus for the last few weeks of graduate school, the transition online has been pretty seamless. It helps to have a study buddy to get me through the last few weeks of Capstone writing and finals!