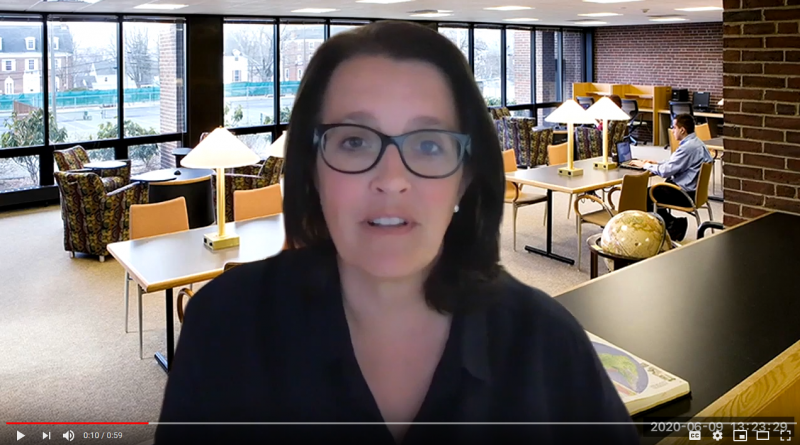 I’ve written recently about the nimbleness of Fletcher’s academic community in responding to a generational international crisis. It’s important to underscore that this encompasses not just a variety of new faculty research initiatives, but also the curriculum available to students in the coming academic year.

Incoming Academic Dean Kelly Sims Gallagher recently announced several additions to the curriculum starting in the fall, and it comes as no surprise that several of the new courses being offered have some degree of global health focus, either directly or obliquely. There are other exciting additions that aren’t necessarily overtly pandemic-centric, including “Water Security,” “Climate Law & Policy,” and “Climate Change, Environment and Migration,” as well as a revamped Research Methods module for doctoral students.

These new courses come in addition to added flexibility in scheduling, including a “session” format allowing students the option of taking some courses in an intensive half-semester (i.e. session) timeframe, as well as many added course blocks to accommodate a much wider variety of time zones.

The goal is for students to be able to study the most critical issues of the day no matter where (and when) they are. The guess here is that several of these new course offerings will become Fletcher mainstays quickly!